The flavors of Christmas

Written by archive on December 18, 2019. Posted in dining, entertainment. 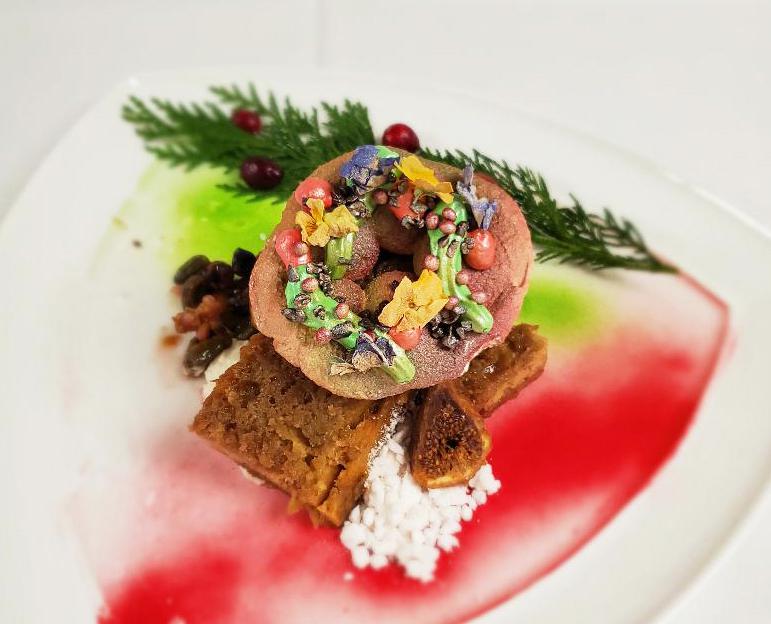 The way its chef team sees it, Restaurant 44 has found its sweet spot — and that’s why this Christmas, its second, will be “special” for its staff and guests alike.

The open-to-the-public restaurant in the Palm Beach Towers residential complex, 44 Cocoanut Row, has managed to forge its own path while not losing sight of the longtime Towers restaurant that preceded it.

“Last Christmas was our first and we were still trying to bridge what the former restaurateur was doing here and some modern things we wanted to do as well,” said executive chef Philip Kroesen, whose dishes range from black truffle-and-currant ravioli to charred Spanish octopus. “Now we have an identity and our food speaks to who we are and the relationship we’ve developed with our guests and their families. That will make this Christmas special.”

Restaurant 44, which opened in January 2018 with a clubby, indoor/outdoor- seating ambiance, isn’t the only restaurant in Palm Beach approaching its second Christmas after establishing an engaging identity.

Florie’s at the Four Seasons, 2800 S. Ocean Blvd., aims to wow guests at its second Christmas celebration. The ocean-view restaurant, which opened in early December last season, is led by internationally known chef-partner Mauro Colagreco, whose Mirazur restaurant in France is renowned.

So what are Restaurant 44 and Florie’s featuring on Dec. 25?

Restaurant 44 (restaurant44pambeach.com; 659-3241) is serving a 5-9 p.m. three-course dinner menu ($89 adults, $45 children 10 and younger). After a choice of such first courses as lobster polenta, guests can choose among such main courses as serrano ham-wrapped monkfish with chorizo and sofrito emulsion, and braised lamb osso buco with porcini demiglace. Dessert: “Figgy Fantasy,” with stick figgy pudding with pomegranate and brandy sauce, spiced meringue “wreath” and peppermint “snow.”

Meanwhile, Florie’s (fourseasons.com/palmbeach; 582-2800), fresh from acting as host restaurant at last weekend’s Palm Beach Food & Wine Festival, is ready to welcome guests into a holiday ambiance where guests “feel like they have been welcomed into my own home,'’ Colagreco said.

Executive pastry chef Bashar Al Shamali has planned an elaborate dessert display for Florie’s that he hopes will “evoke that feeling of celebration, a taste of the holidays and the beautiful memories that will be made.” He’ll feature more than 12 desserts, from dulcey ginger profiteroles to peppermint-Oreo cheesecake and chestnut mocha yule log.

In addition to Florie’s and Restaurant 44, Hai House in The Esplanade (haihousepb.com; 437-4424) also is celebrating its second Christmas, offering a holiday menu that stands out because of its Chinese-American flair.

Hai House’s four-course Christmas menu ($65 adults, $25 children) includes a choice of dim sum or soup, small plate, main course and dessert. Among the main-course selections are classic Chinese-American preparations, such as General Tso’s and sweet-and-sour, served with a choice of protein.

Numerous other restaurants have special plans for Christmas day and eve. Here’s a taste:

* Café Boulud, 301 Australian Ave. (cafeboulud.com/palmbeach; 655-6060): Special three-course brunch and dinner menus will be served. The 11 a.m.-3 p.m. brunch ($75 a person) includes such selections as lemon-ricotta pancakes and grilled mahi. The 5:30-10 p.m. dinner ($138 a person) features such dishes as yellowtail snapper and roast duck. Among the desserts: buche de Noel.

* The Breakers, 1 S. County Road (thebreakers.com; 655-6611): Several Christmas dining options are offered at the resort hotel, ranging from special menus at Flagler Steakhouse to a dinner buffet in the Ponce de Leon Ballroom. In The Breakers’ historic Circle dining room, a lavish brunch buffet ($165 adults, $60 children 12 and younger) will be served 11 a.m.-3 p.m.

* Renato’s, 87 via Mizner (renatospalmbeach.com; 655-9752): Its regular menu of refined Italian-leaning Continental cuisine will be served, along with a variety of holiday specials. The chef team says specials will include, among others, braised lamb shank with fresh mint and creamy polenta, and fettuccini with white truffle butter, shallots and shaved fresh white truffles. 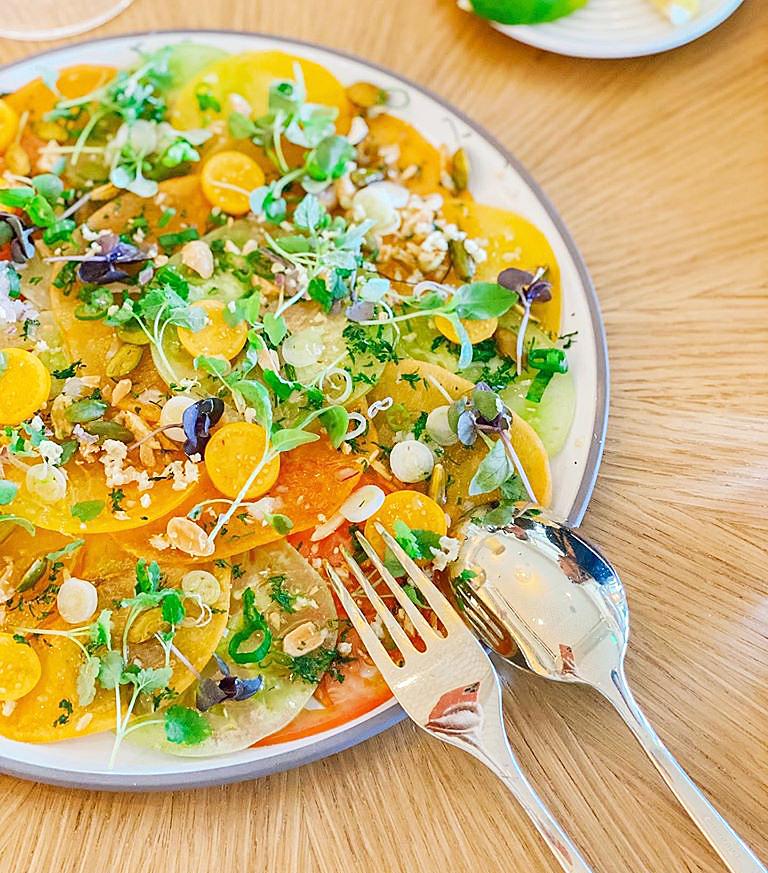 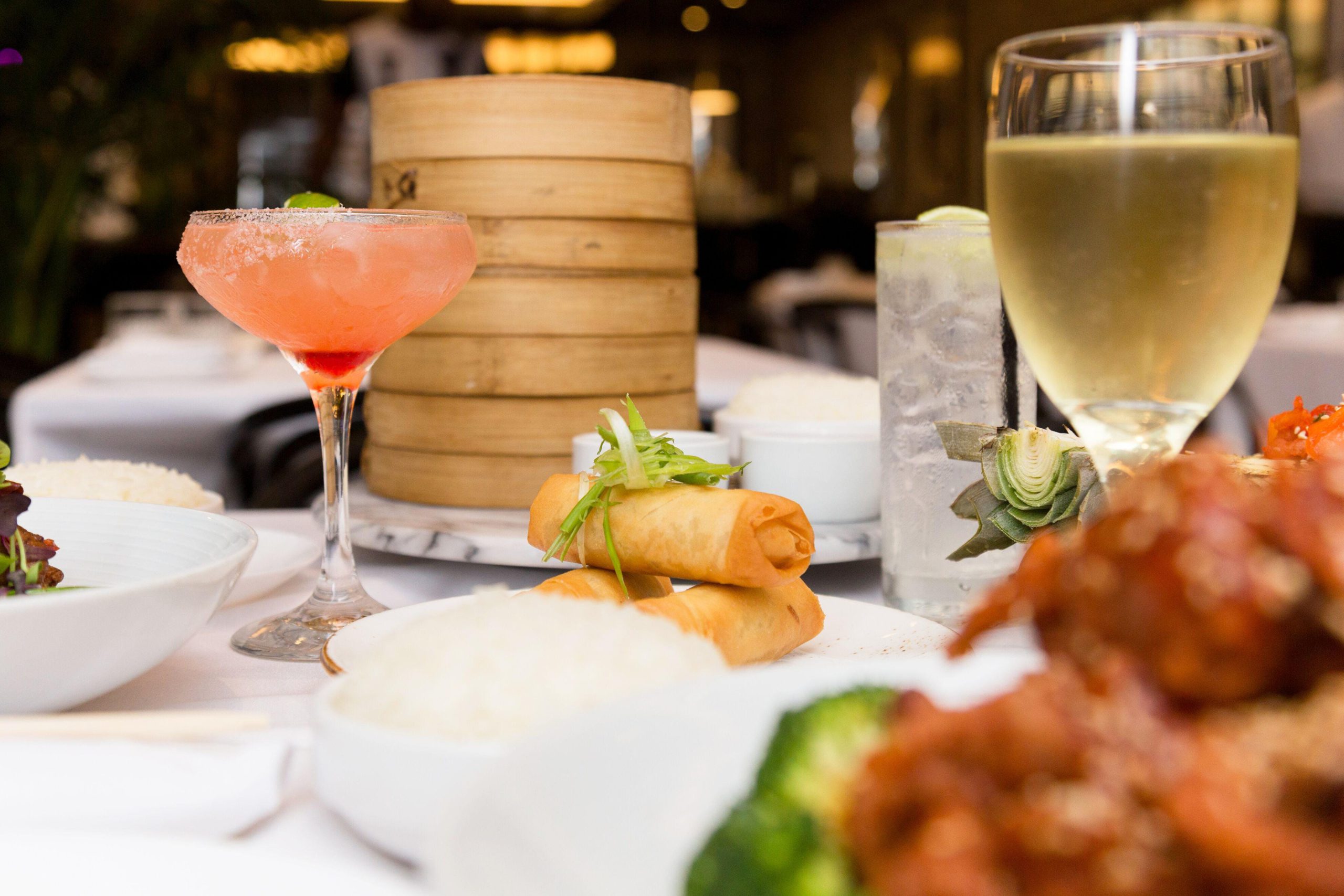 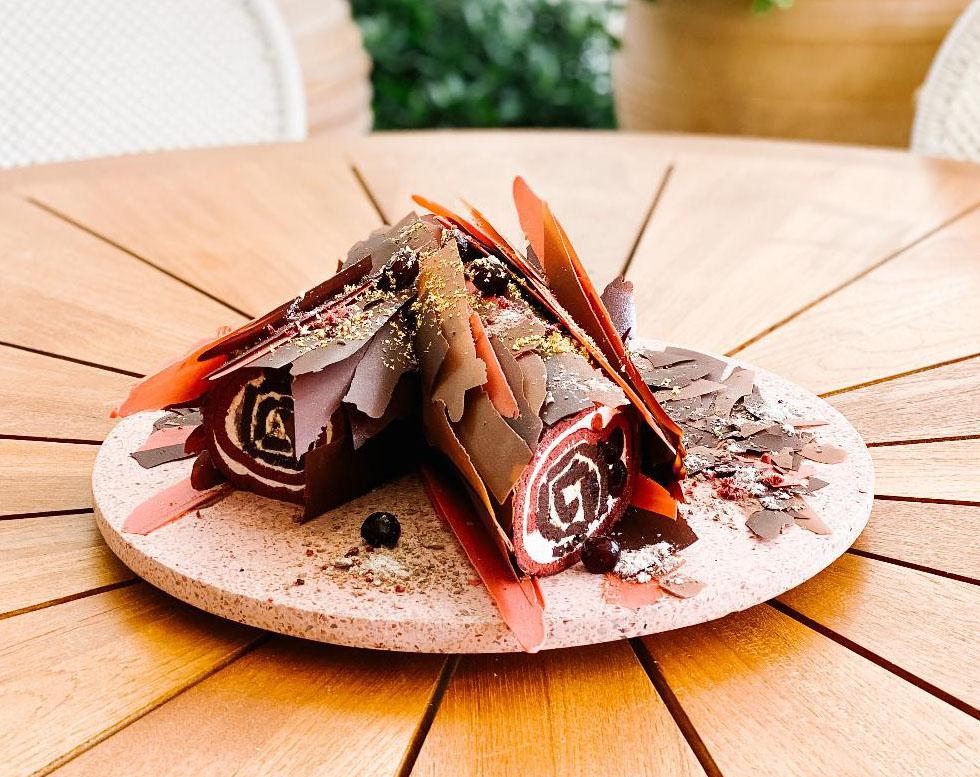 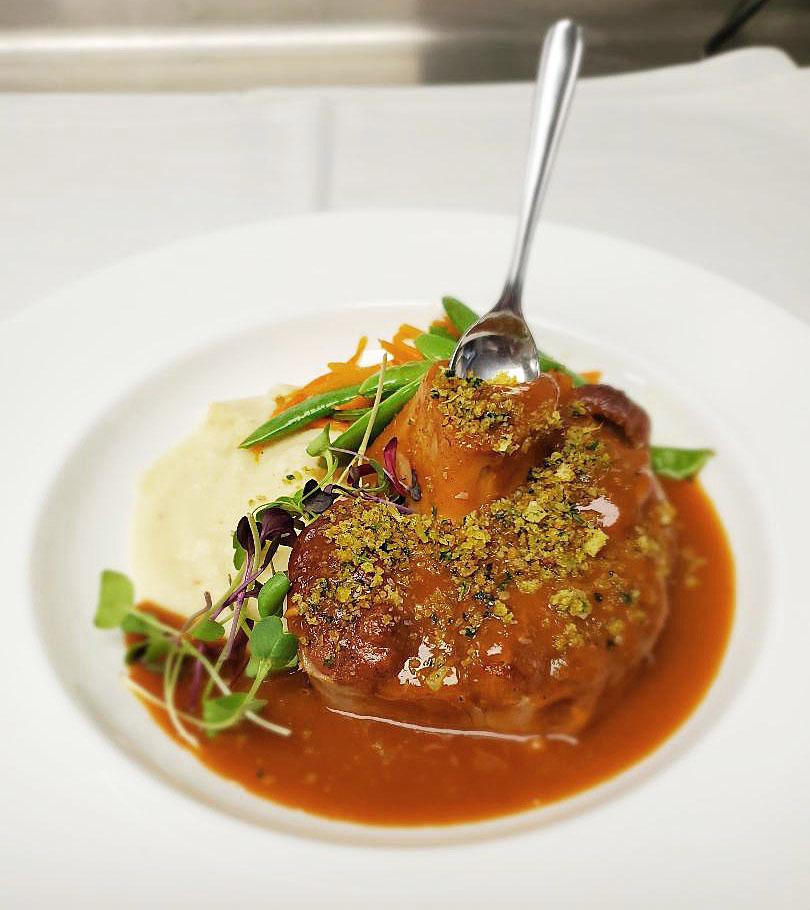 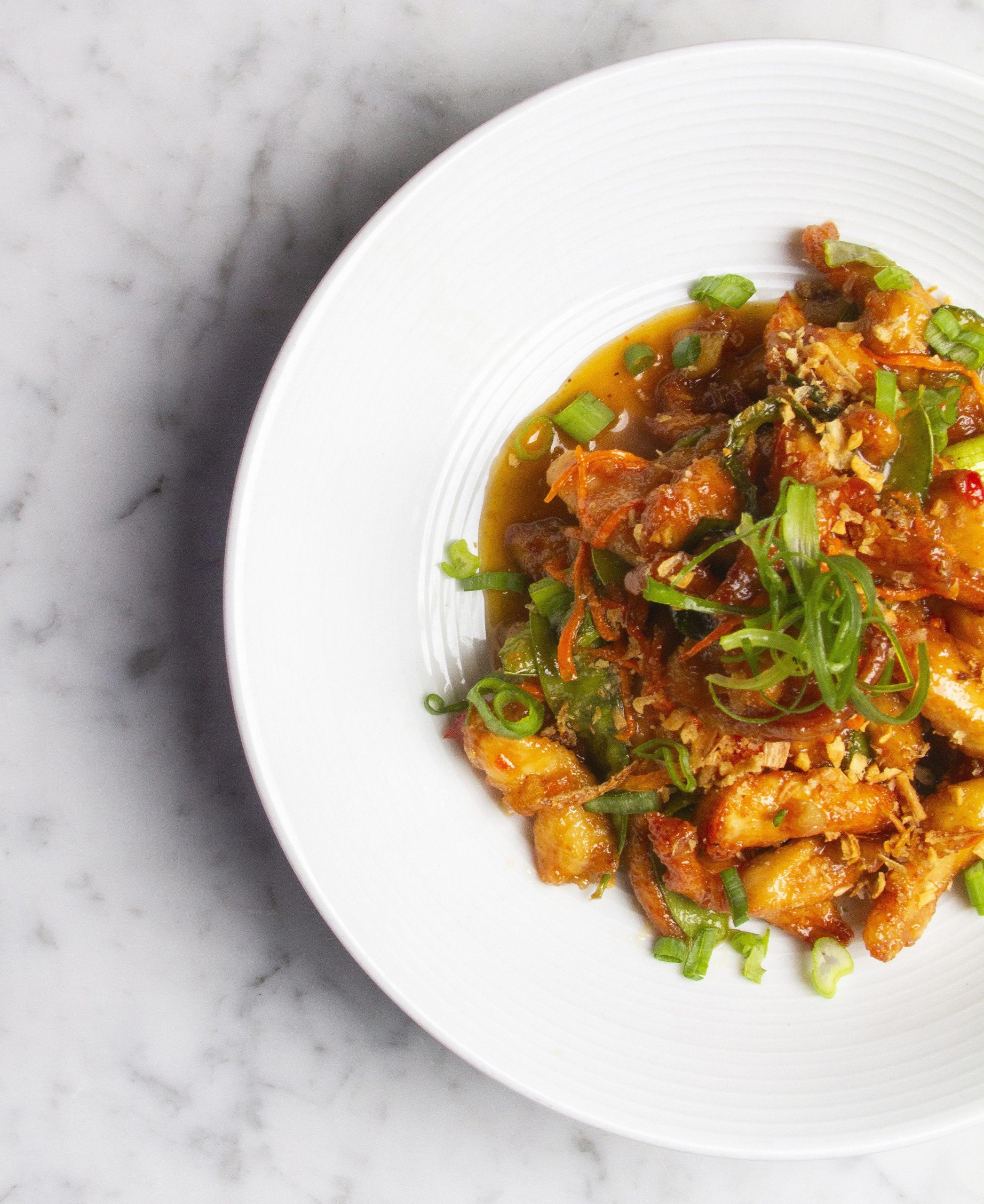 This article originally appeared on Crestview News Bulletin: The flavors of Christmas