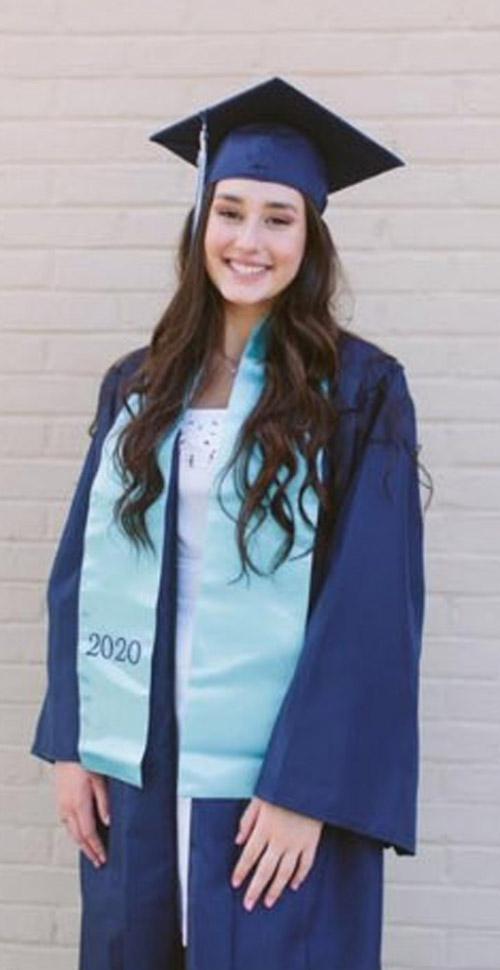 BAKER — Gracie Thomas is the 2020 Whitney Megan Langley scholarship recipient. This is the 12th year the scholarship has been presented.

Thomas recently graduated from Harvest Time Christian Academy, which is in the heart of Cajun country in south Louisiana, the birthplace of her aunt, Whitney Langley.

“Although Gracie’s softball career was cut short due to an uncanny ability to find and pick beautiful flowers in the outfield, she is an extremely gifted singer/musician who will be attending Bethel College in Northern California this fall,” the Langley family stated in a media release.

“She will focus on her music, singing, and deepening her faith, which is very important to her,” the family stated. “Gracie was tremendously humbled to receive the scholarship as Whitney is indelibly laced into her heart. As a young child, Gracie was often seen at Crestview High cheering on the Lady Bulldogs.

“Gracie is determined to honor (her) Aunt Whitney by finding her calling and living it out,” the family stated.