The Extension Connection: The magnificent mullet is a local luxury

Written by archive on December 31, 2019. Posted in lifestyle. 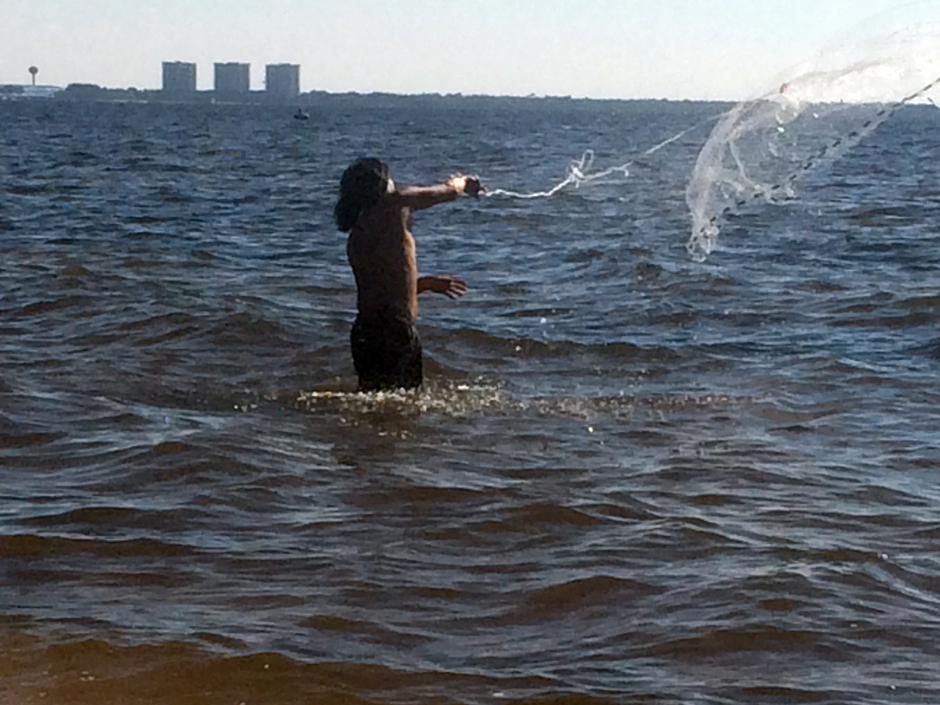 A new year brings a new opportunity to pick out that perfect calendar to hang on your wall. While I am partial to the University of Florida's Institute of Food and Agricultural Sciences Extension calendar (available at your local Extension Office), last year I received a unique calendar from the “Fresh from Florida” program.

Each page featured a Florida grown crop or product along with a tempting picture and recipe. As a fish person, August’s page caught my eye. It featured a Florida Pan-Seared, Bacon-Wrapped Mullet and a fascinating story from FloridaMemory.com I’d like to share.

“As canned and frozen fish became increasingly popular in the United States after World War II, Florida state officials hoped to boost the local mullet fishing industry by encouraging producers to can the fish and sell it outside the state. Unfortunately, consumers in northern and western markets tended not to consider mullet a desirable food. To give the fish a fresh image, state officials urged canners to sell mullet under one of its Spanish names, lisa. Alas, despite a robust marketing campaign using creative recipes such as “Lisa Luxury Loaf” and “Lisa Guacamole,” the new name was not a hit, and Floridians today enjoy their mullet as mullet.”

With winter being a relatively slow fishing season, with fewer reef fish in season and brisk temperatures limiting the shoreline fishing, mullet fishing is a great alternative to get that fishing fix. With a 50-fish daily bag limit and the ability to catch them with a cast net, hook and line, spears (saltwater only) and gigs, the opportunities are endless.

I, for one, am glad that “lisa” never took off so that we can continue to enjoy it as the local luxury it is.

This is the Lisa Luxury Loaf recipe, submitted by Mary Lou Norwood, Women's Editor (Recipe from the Administrative files of the State Conservation Board).

Combine ingredients in a large mixing bowl. Knead with hands until mixed well. Pack into buttered loaf pan (the disposable aluminum foil ones do fine. Bake at 350 degrees for 30 minutes. Loaf will slip out easily. Serve with a creole tomato sauce, cheese sauce or white sauce with green peas. Eight servings, but to be prepared for seconds, better plan on six people.

Laura Tiu is an agent at the University of Florida's Institute of Food and Agricultural Sciences Extension office in Crestview. 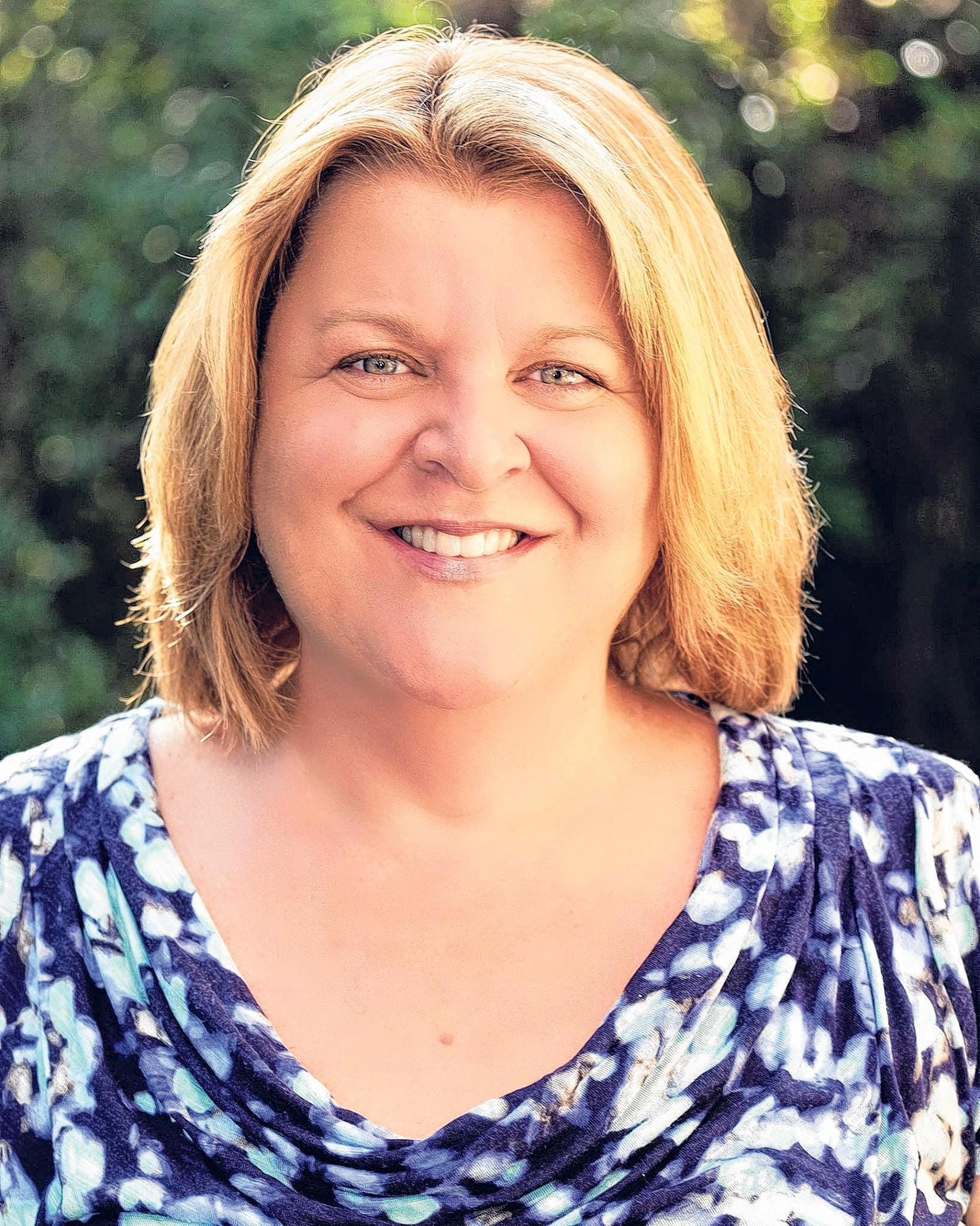 This article originally appeared on Crestview News Bulletin: The Extension Connection: The magnificent mullet is a local luxury