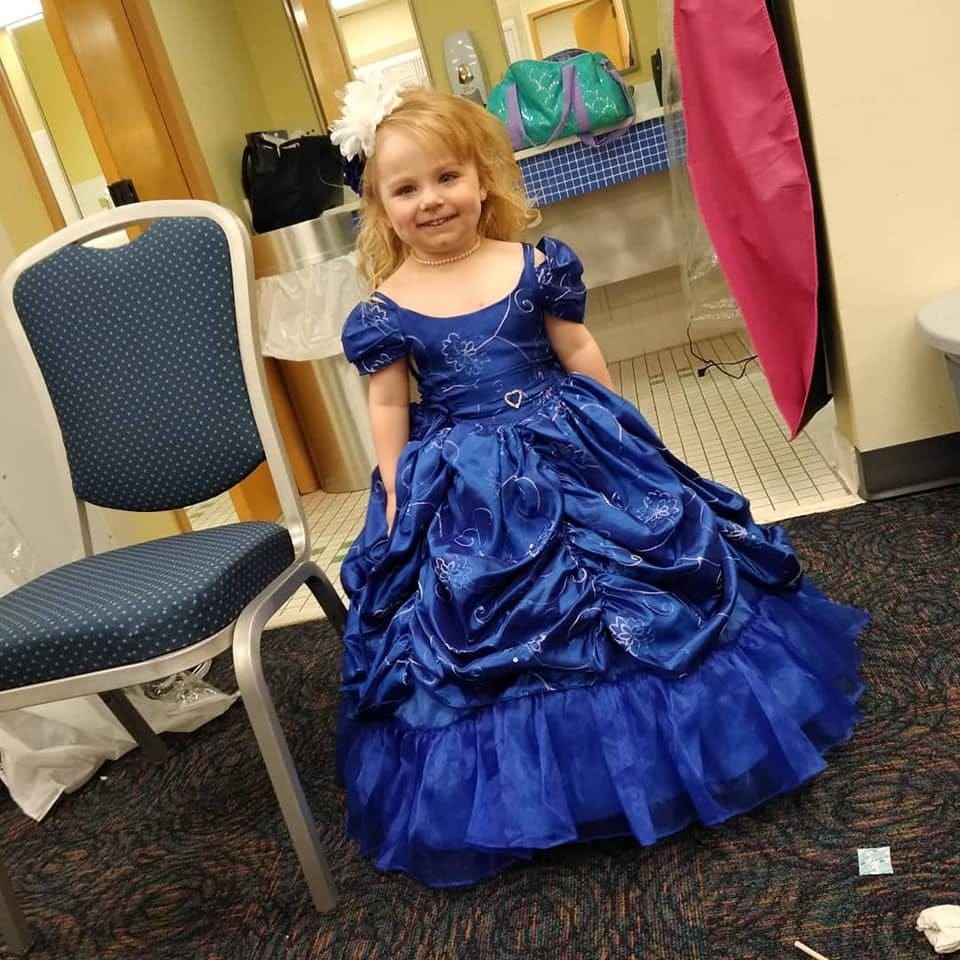 CRESTVIEW — When most people meet Karlee Copley, they see a sassy, blonde-headed little girl. For Karlee’s parents, Karisa and Jeremy, she is so much more.

Karlee is a rainbow baby, a name coined for a healthy baby born after losing a baby due to miscarriage, infant loss, stillbirth or neonatal death.

Karisa and Jeremy lost their newborn son, Jace, 65 minutes after he was born to Edwards syndrome, a very rare chromosome defect.

“It was a dark time," Karisa said. “What got us through is family and leaning toward God. If we wouldn’t have put Him first, we never would have made it."

Karisa found out she was expecting a baby about a month after Jace’s passing.

“I was so excited,” said Karisa. “I was working at Asurion and a friend of mine brought me a pregnancy test. We went to the Tom Thumb and it immediately showed I was pregnant.

Ten months after the loss of their son, Karisa and Jeremy welcomed a healthy baby girl to the world. Karlee joined big brother, Cole, as part of the family.

“It was most definitely meant to happen,” said Karisa. “She filled the void. It was perfection; that’s the only way we can describe it."

On April 28, a panel of judges seemed to agree. Karlee, now 3 years old, won the toddler division of the Miss Okaloosa Pageant.

Karlee had been in two other pageants, but this was the first time she was crowned as the winner.

Karisa said she entered her daughter in the pageant because she is a diva.

“She likes to wear dresses and she likes to twirl,” Karisa said. “I knew that if I found the right dress and put her in it, she would twirl her life away, and that’s exactly what she did. She went out there and let go of my hand, and she just twirled."

When watching a video of her pageant, Karlee said, “That’s me wearing a blue dress and look at my crown right there. That’s where I win the pageant.”

Karisa said the first thing Karlee asked after winning was when she would be in the next pageant.

Karlee is very quick to tell people she loves pageants and her favorite food is “princess food.”

Karisa said watching her daughter grow gives her a lot of pride.

“This is more than I could ever imagine,” Karisa said. “She’s perfect. She’s so smart, full of life, and outgoing.

“I have high hopes for her.” 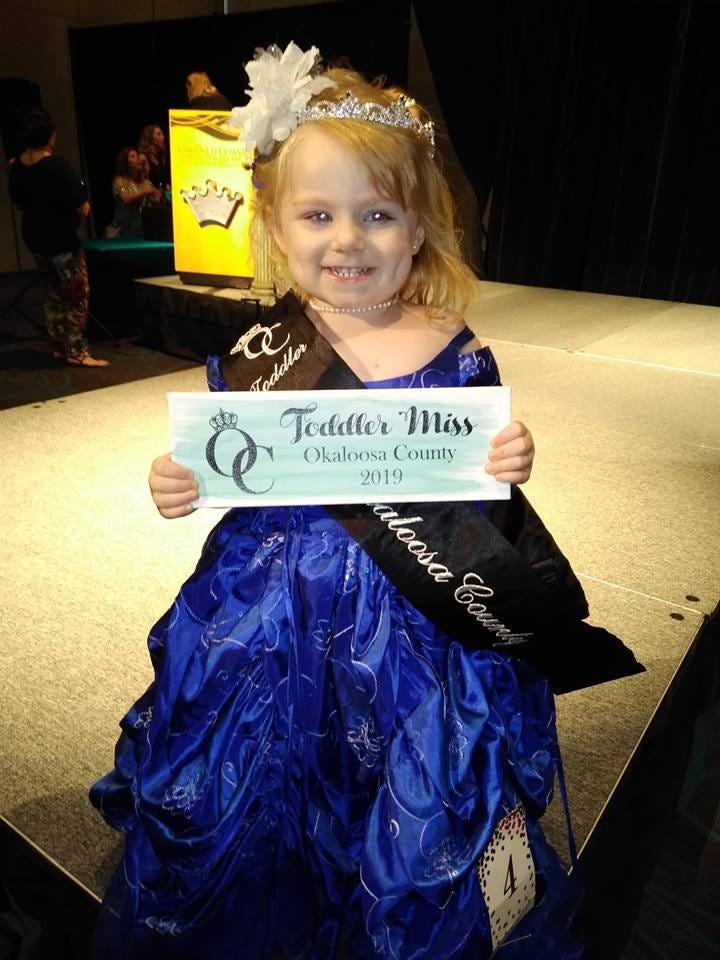 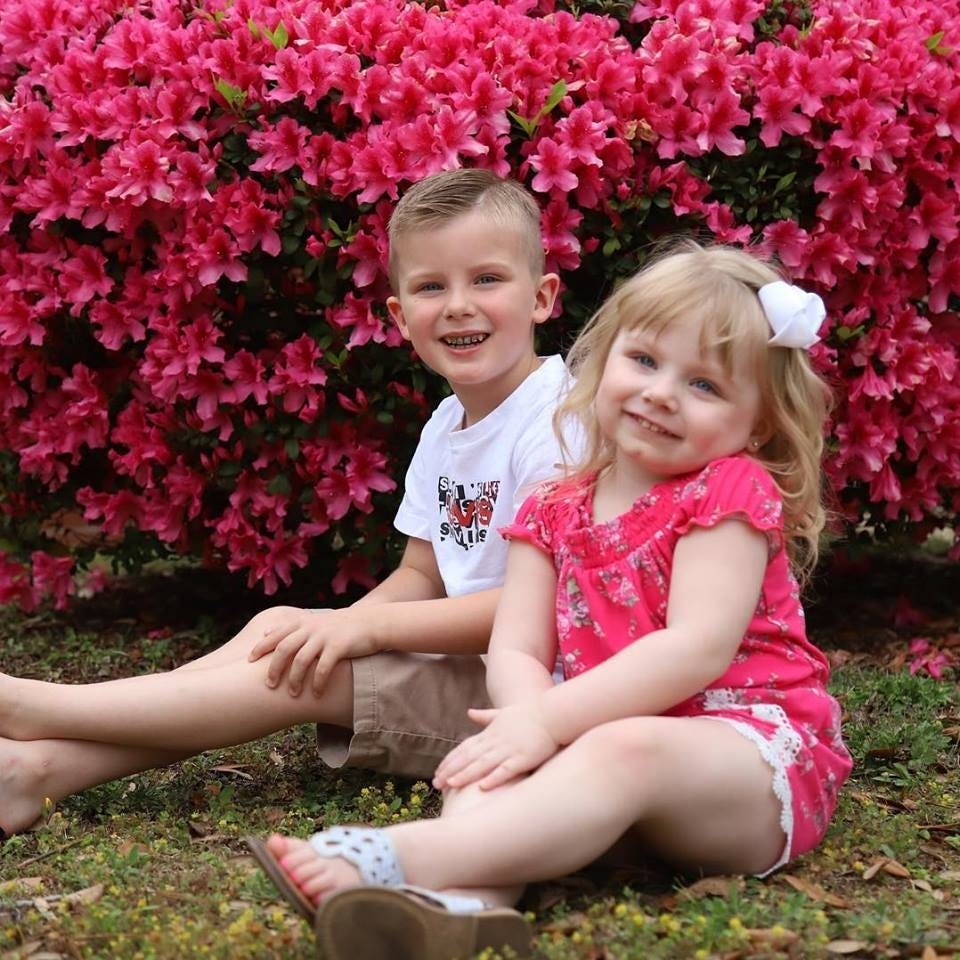 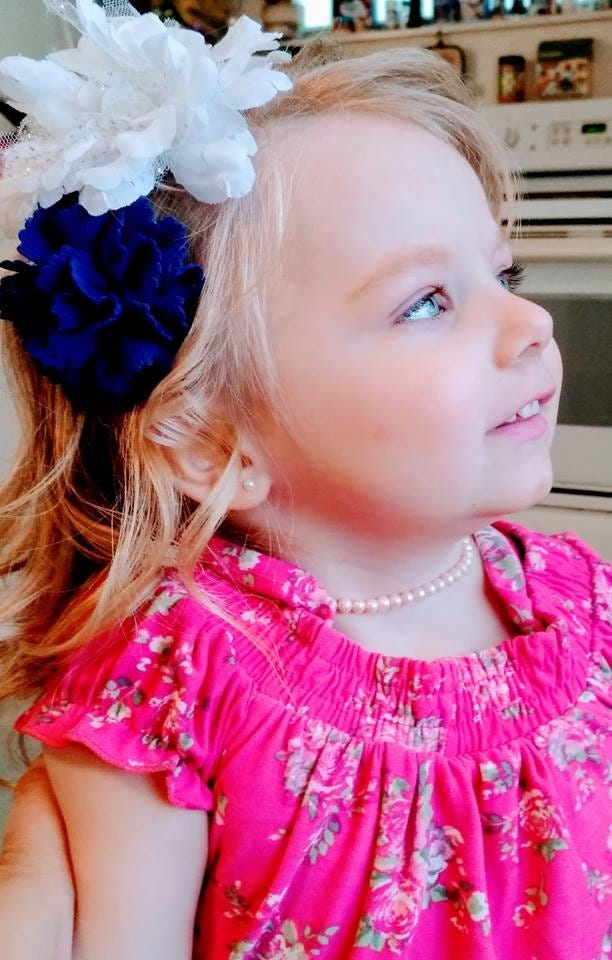 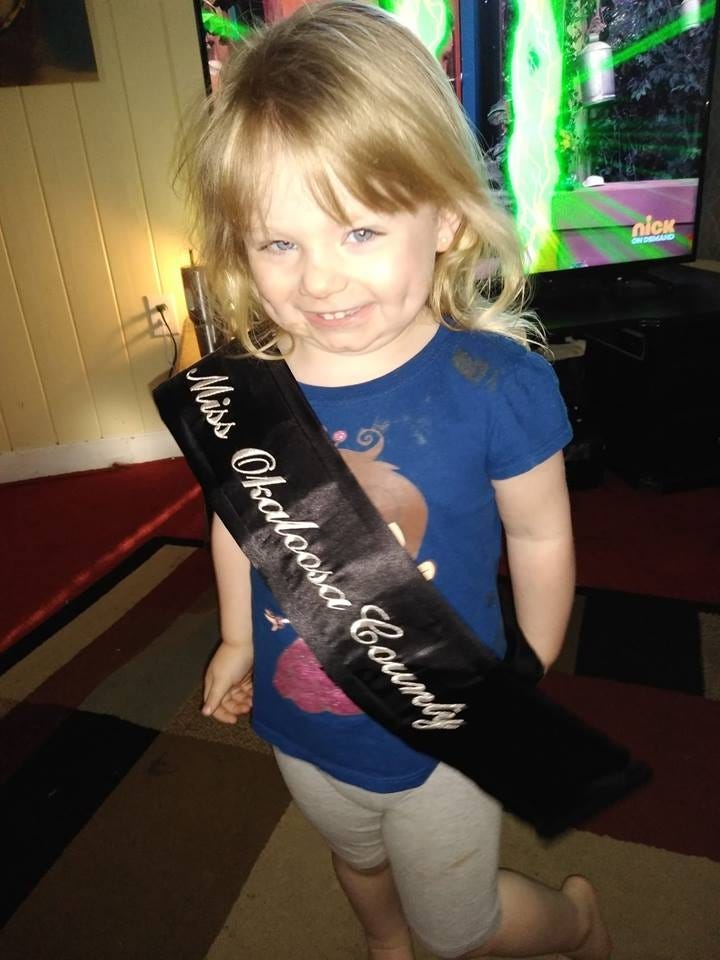