Written by archive on September 18, 2018. Posted in lifestyle. 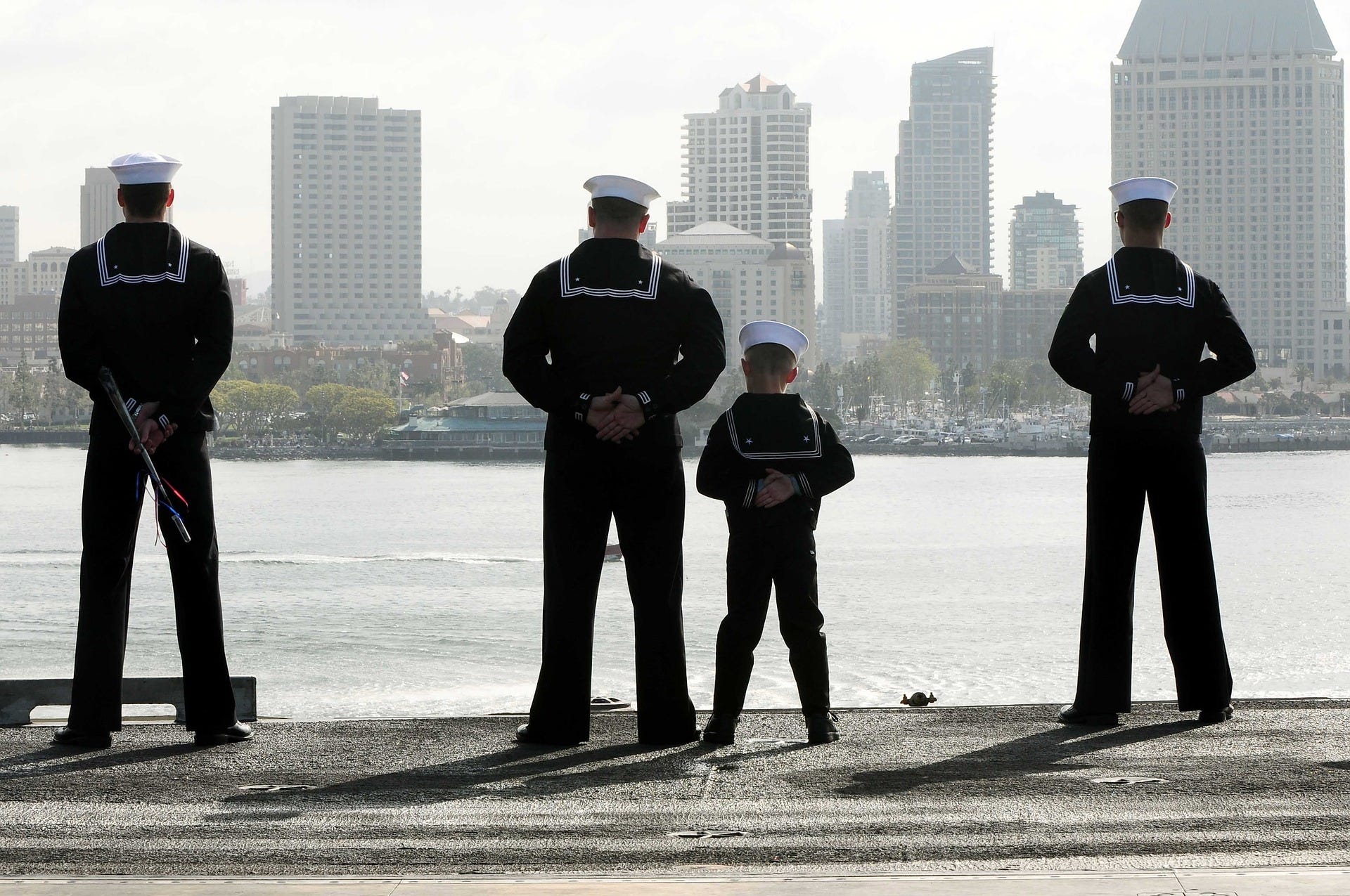 Military Child of the Year is the nation’s premier celebration of the achievements of military children. Nominations are open through Dec. 5, and all awards will be presented at a recognition gala April 18 in the nation’s capital.

The annual awards recognize seven outstanding young people ages 13 to 18 who are legal dependents of a service member or military retiree.

The organization will send all seven award recipients, and one of their parents or guardians to Washington, D.C. to be recognized at the April 18 gala, where they will receive $10,000 each and a laptop computer.  The recipient of the innovation award will also receive donated business expertise in bringing their creative solution to market.

The seventh award is the Military Child of the Year Award for Innovation presented by global technology and consulting firm Booz Allen Hamilton. This award goes to a military child who has designed a bold and creative solution to address a local, regional, or global challenge.

“(The) awards recognize the extraordinary young people in military families who serve alongside their parents and excel while facing the pressures and uncertainties associated with military life,” retired Brig. Gen. John Pray Jr. said. He is Operation Homefront's president and CEO.

To nominate a child for the award, visit www.militarychildoftheyear.org and click the Nominations tab.

Nomination fields include when and how long a parent has deployed, number of family moves, Gold Star Family or Exceptional Family Member Program status, whether a parent is a wounded service member, nominee’s volunteerism, and five short answers as to why the nominee is deserving.

Visit www.militarychildoftheyear.org for more information about the nomination process.