Written by archive on August 9, 2019. Posted in lifestyle. 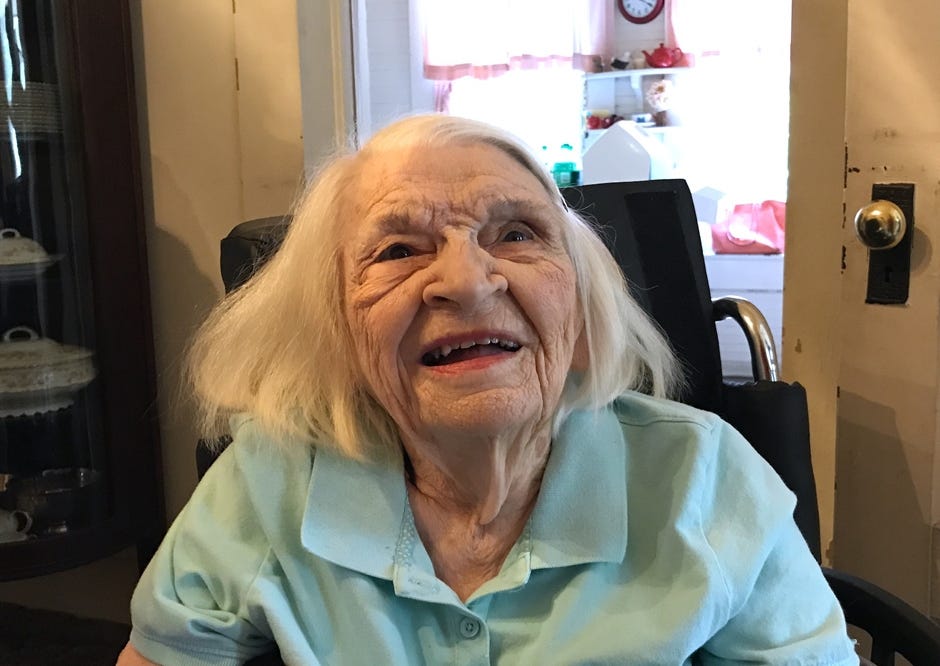 LAUREL HILL — When C. McDonald Campbell was born, World Wars I and II had yet to be fought, television had yet to invade peoples’ homes, Okaloosa County didn’t exist, and today’s cellphones and the internet were not even envisioned.

On July 27, she celebrated her 105th birthday in her home, surrounded by family, friends and fellow church members. Relatives representing at least five generations came from as far away as Tallahassee.

While Campbell — known as "Miss Mac" to her friends and church family — held court in the dining room, other guests caught up on family news in the front parlor, which more than a century ago was the room where the honoree was brought into the world.

A retired educator, Miss Mac started her teaching career in 1935 after graduating from now-defunct Palmer College in DeFuniak Springs. A few years later, she bought her first car, a Ford sedan — stick shift, of course — and made monthly payments of about $40.

"The Great Depression was with us, and we teachers made $75 a month for working eight months a year," she said during an interview on her 99th birthday — the year she reluctantly stopped driving herself to church and around town "just to keep an eye on things."

Including teaching stints in Marianna and Crestview high schools, Miss Mac has also traveled in Europe and Asia, and keeps up to date with world and local events through newspapers.

Miss Mac’s home is filled with books and antiques that were new when first brought there, including pieces owned by her grandmother, parents and from Campbell Company, a Laurel Hill general store owned by relatives in the railroad town’s heyday.

Miss Mac painted many of the country life, local scenes, florals and still life paintings that grace the walls of her home. The simple white frame house first showed up on Walton County tax rolls in 1908. Then, Laurel Hill was one of the biggest communities in the county. (Okaloosa County wasn’t carved from Walton and Santa Rosa counties until 1916, two years after she was born.)

Though she doesn’t make it to church very often these days, Sunday school meets regularly in her dining room after morning services, and at least once a year, the whole congregation packs into her parlor for a worship service.

"Home is home," she said during the 2013 interview. "When you've lived in one house all your life, you feel an attachment. It's part of you." 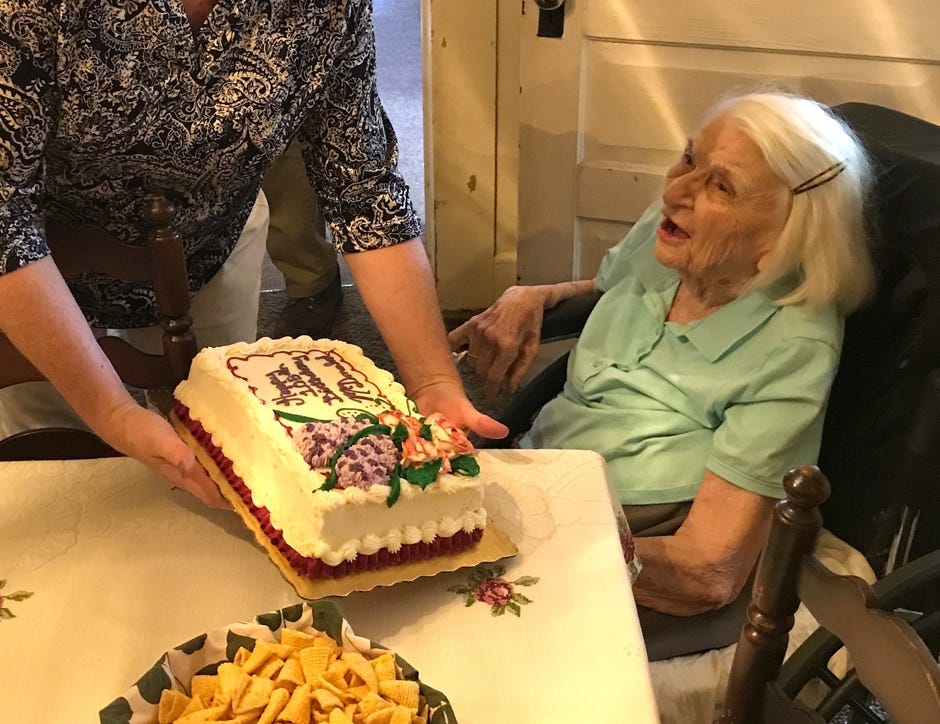 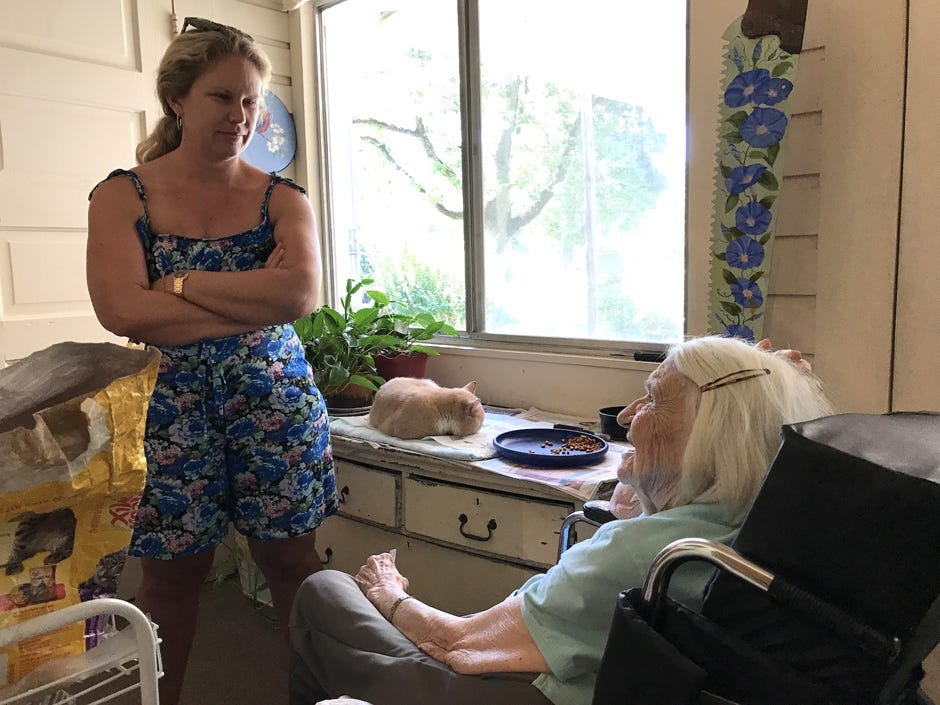 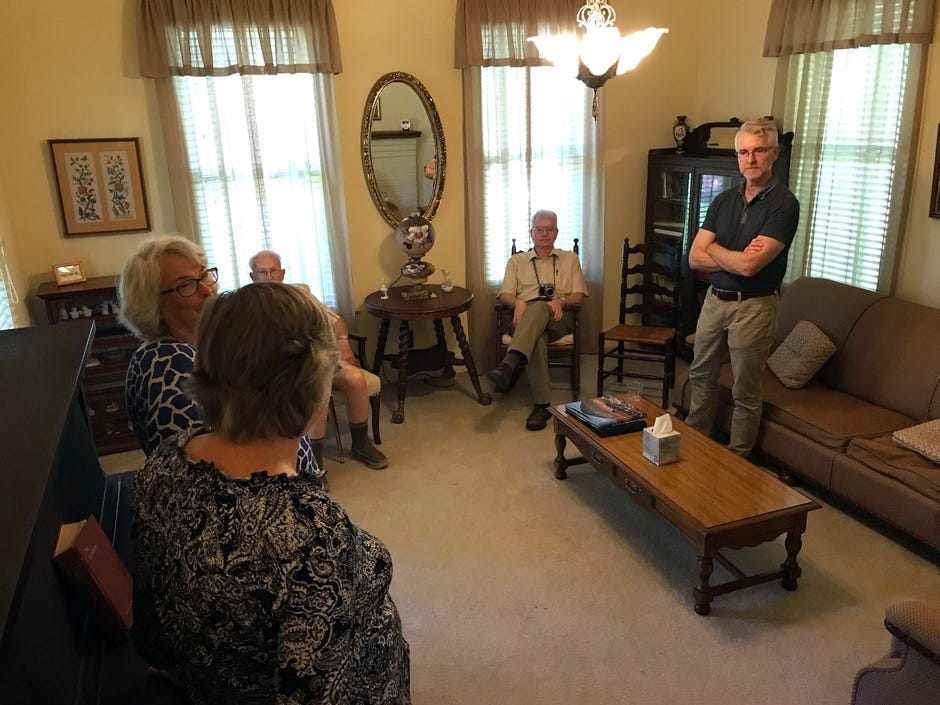 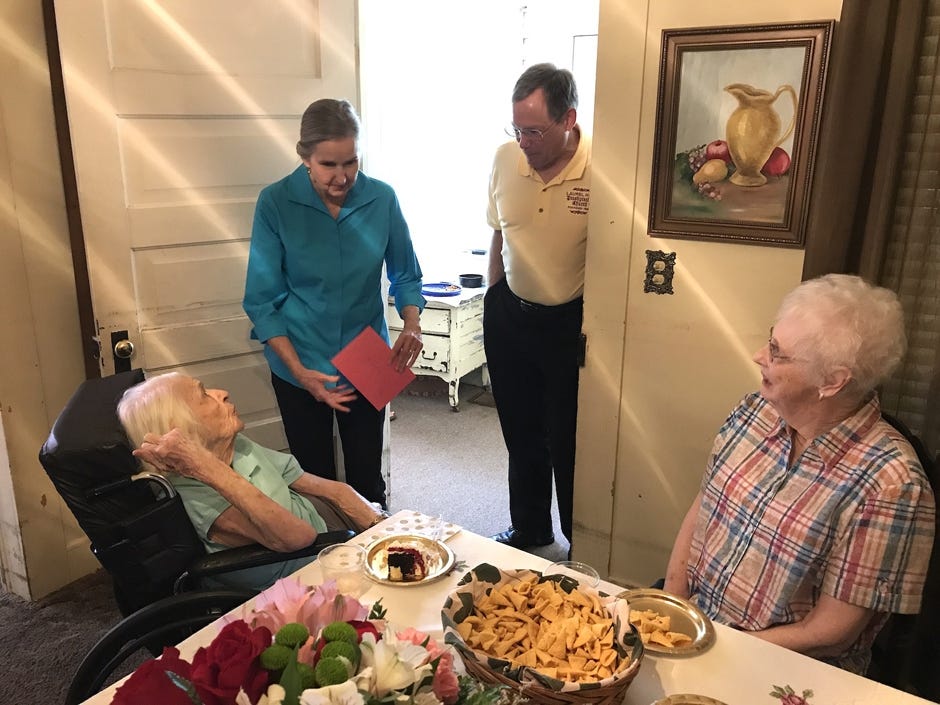