Written by archive on November 30, 2020. Posted in lifestyle.

While Ian Fleming never gave James Bond an exact birthday, the agreed upon date is Nov. 11, 1920. This, of course, is a guesstimate as the author never confirmed it.

Brian Hughes has considerately set up an exhibit about the literary character, Ian Fleming, and the other authors of Bond books. There is also a side mention of the films and in the lobby center table case and a display of James Bond toys.

An avid fan of James Bond, Hughes has an impressive collection of movie posters, books, model cars and other memorabilia. He has graciously shared his collection for us to view at the Crestview Library.

James Bond books and movies have become a phenomenon, something I am sure that Ian Fleming could have never predicted when he wrote his first book in 1953.

The first book he wrote was "Casino Royale," which received favorable reviews. The next book written was Live and "Let Die" in 1954. Thus the legendary James Bond was created.

Fleming was a prolific author and one James Bond book was published each year until 1966. Fleming died Aug.12, 1964, from a heart attack at the age of 56.

In 1954, a television adaptation of "Casino Royale" was shown live on CBS. James Bond was played by an American actor named Barry Nelson and the antagonist was Peter Lorre.

This was a one hour production and is now available on DVD as a short with the 1967 release of "Casino Royale." It is quite interesting that the iconic British spy James Bond was first played by an American actor.

Through the years several actors have played the part of 007 James Bond on the big screen, beginning with Sean Connery in 1962 in the movie "Dr. No." George Lazenby starred in one James Bond film in 1969, "On Her Majesty's Secret Service."

The library has many of Ian Fleming's novels just waiting to be read. Immerse yourself in a good book and enjoy the spy world. 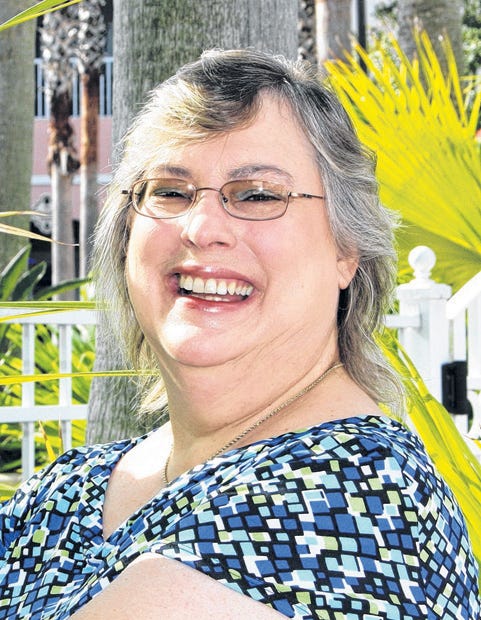