Written by archive on November 9, 2018. Posted in death-notices, lifestyle. 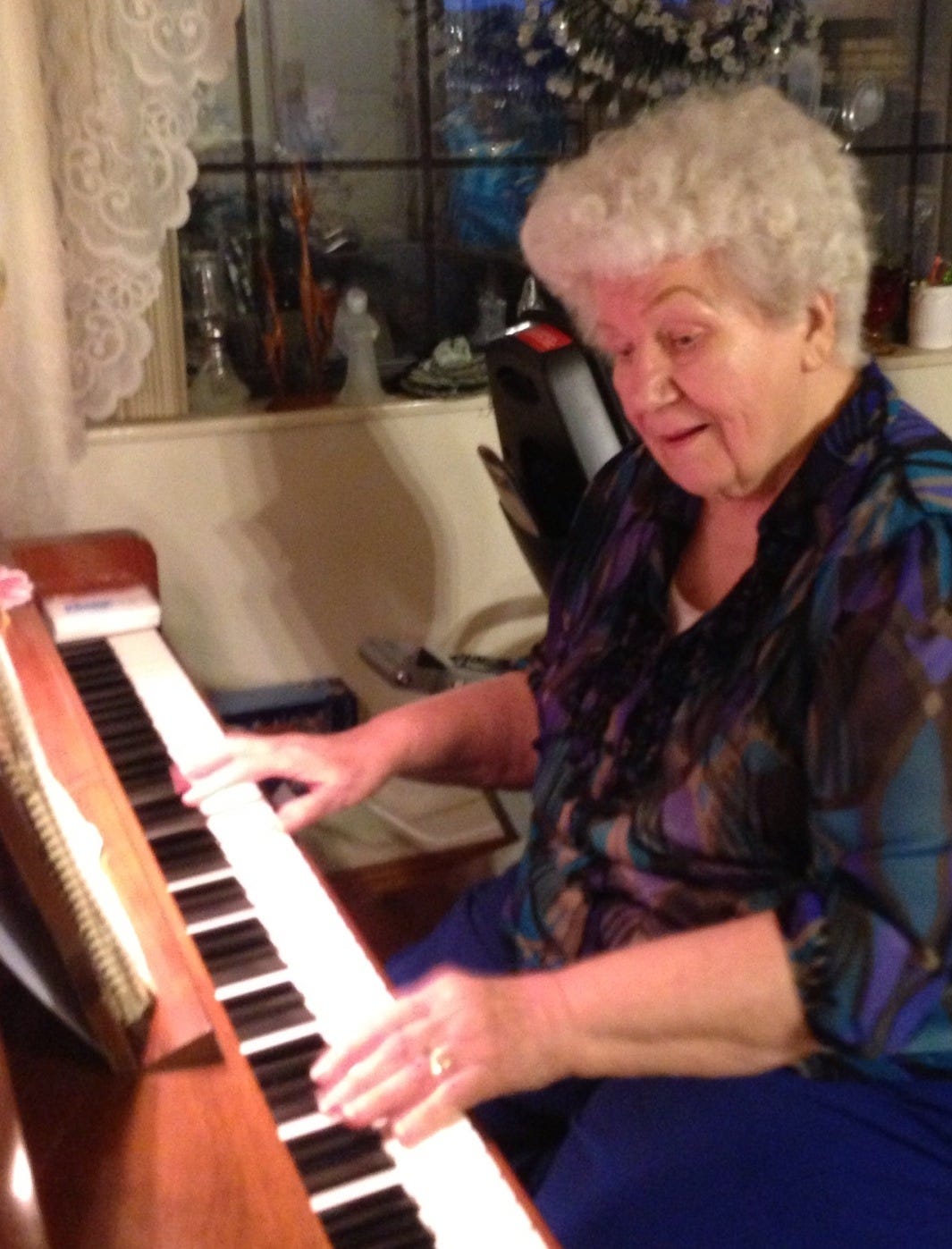 Gloria Marguerite Atkinson Enfinger of Pace, Florida, went to be with her Lord and Savior, Jesus Christ, on Saturday, November 3, 2018.   She was born February 4, 1925, the youngest of nine children, raised by Adolphus and Mollie (Barham) Atkinson in Johnston County, North Carolina.

Gloria left home as a young adult after hearing a recruiter from the FBI, and joined the service in Washington, DC, as a messenger.  She earned a certificate from the FBI honoring her war-time service during WWII.  This employment also took her into the path of Floyd Quentin Enfinger, whom she met and married after one month and two days.

Their marriage, with love and commitment of both to each other, was to last until the death of Floyd in 2013 – more than 67 years.  In addition to her husband and parents, Gloria was preceded in death by all of her siblings, sisters, Noreen, Zylphia, Claudia, Lorna, Lois, and Mavis; and her brothers, Stanley and Hardee.

Gloria was a longtime member of the Order of Eastern Star and served for several years providing support during gatherings with her musical talent.  Floyd and Gloria also participated for many years in the USS Philadelphia CL40 reunion with Gloria providing the center of entertainment by playing music from the big band era on the piano.  The Steadham reunion and numerous church services were other venues where her talents were a blessing to others.

The family wishes to thank Dr. Thomas Messe, the staffs of the Forsyth House, Sandy Ridge Health and Rehabilitation, and Covenant Hospice for the loving care of their Mother.