Written by archive on December 24, 2018. Posted in food, lifestyle. 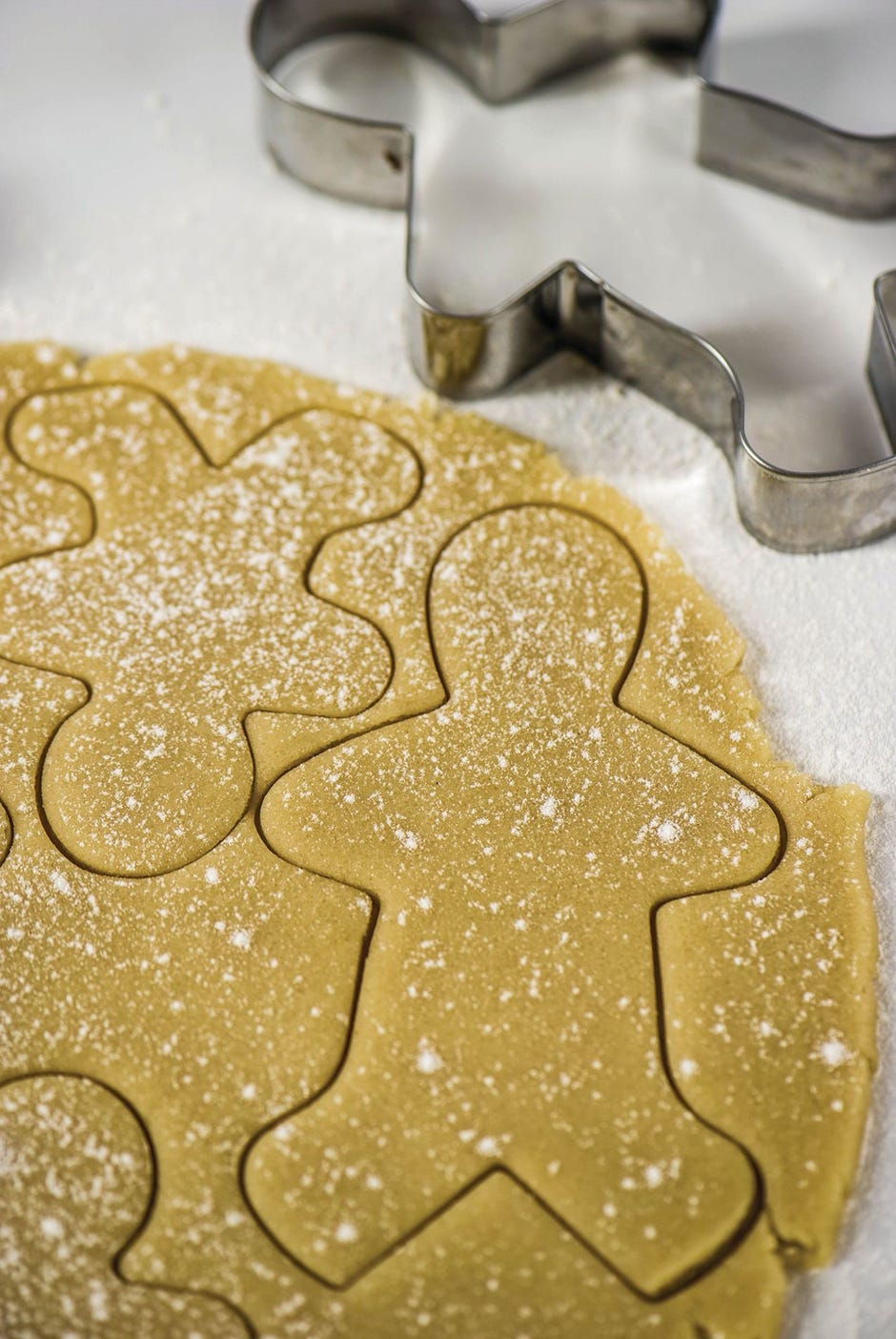 Gingerbread is a broad term that can describe anything from a firm and crispy cookie to a moist, soft cake.

Traditionally, gingerbread is seasoned with ginger, cloves, nutmeg, and other aromatic spices. Molasses and brown sugar counteract the spice with sweetness.

North Americans have been baking gingerbread in various shapes or forms for more than 200 years, and the recipes even pre-date the American revolution. However, gingerbread dates back even further to the Shakespearean era, with The Bard having mentioned it in one of his plays.

Gingerbread's name can be trace to medieval England and once referred to any kind of preserved ginger. The term went on to reference ginger-flavored cakes in the 15th century, and gingerbread eventually became popular throughout the world.

Even though gingerbread cakes and cookies have been made for centuries, Germans are often credited with creating gingerbread houses, according to Smithsonian. They were probably modeled after the witch's candy cottage in the German fairy tale, "Hansel and Gretel."

Even though gingerbread can be made any time of year, it is particularly associated with the Christmas season, with gingerbread men and other fanciful shapes turning up on cookie platters.