FROM THE PULPIT: Christians are to treat all others with respect

Written by archive on October 13, 2021. Posted in lifestyle.

CRESTVIEW — Some years ago John Barrier of Spokane, Washington, dressed in his dirty construction clothes, asked the bank teller to validate his parking ticket. He wanted to save the 60 cents. But because of his appearance, his request was refused.

Barrier asked to speak to a manager, who also refused to validate his parking stub. He then contacted the bank's regional headquarters and threatened to take his money from the bank unless an apology was given by the staff who refused to help him.

No apology came, so he withdrew his money from the bank — $1 million at a time.

Barrier was judged simply by his appearance. A man in construction clothing, dirty from a day of work, couldn’t have been worth what he claimed. Yet he was.

Barrier said, “If you have $100 in a bank or $1 million, I think they owe you the courtesy of stamping your parking ticket.”

It is so easy to judge someone simply by their appearance. Looking at someone creates an impression within us. Our brain unconsciously sifts through countless past encounters with persons who may have had a similar appearance. In a split second, we have an emotional reaction toward a person we have never met – for good or for ill.

For example, did you have an unfortunate bad encounter with a man who, let’s say, had a long ponytail and sported a scraggly beard? You may not consciously remember, but your brain does. As a result, the initial reaction toward all men you see or meet that have the same physical characteristics will be one of caution or dislike.

Yes, many are quick to judge others by their appearance, even though we are called not to as Christians.

Jesus said, “Do not judge by appearances, but judge with right judgment.”

The type of clothing a person wears, the color of one’s skin, the physical appearance one has is not important. We are to show no partiality.

So, love your neighbor as yourself. Show kindness and compassion. Treat all persons with respect. 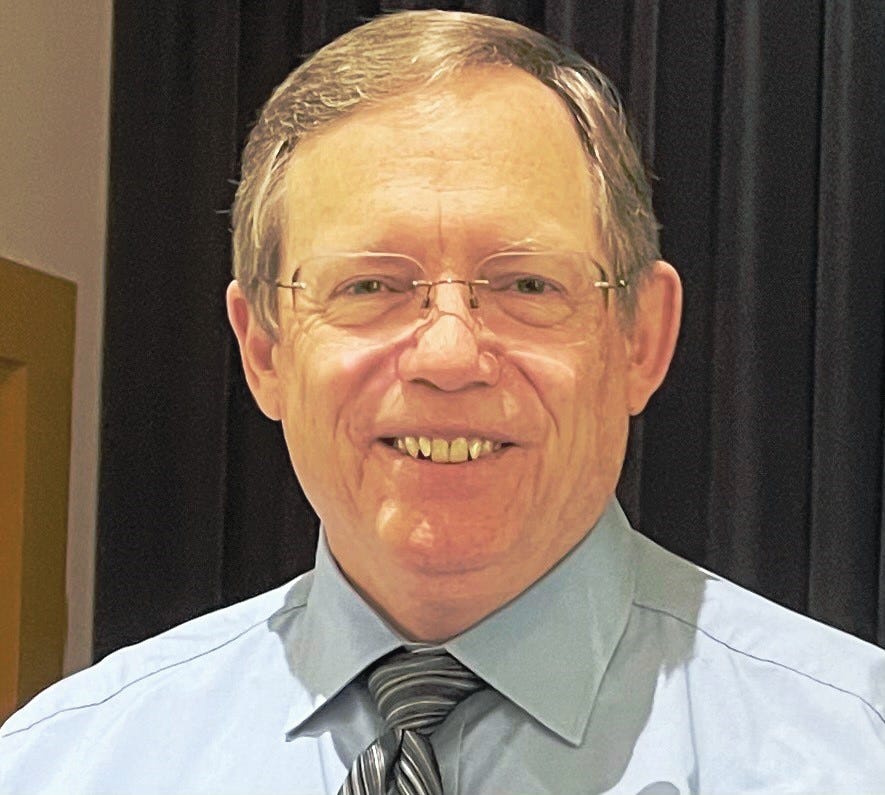 This article originally appeared on Crestview News Bulletin: FROM THE PULPIT: Christians are to treat all others with respect