EXTENSION CONNECTION: The science of sharks, and 6 ways to avoid attacks

Written by archive on September 2, 2020. Posted in lifestyle.

When one thinks of the Emerald Coast, visions of sparkling water, baby-powder beaches, rental houses and high-rises interwoven with seafood and pizza restaurants appear. The coast is dotted with fishing boats, pirate ships and dolphin cruises and the beaches are littered with people.

But it is what glides under the water that some people are curious about. “Are there sharks in the water here?” is a question I often get from locals and tourists alike. The answer is yes, sharks call saltwater home.

Sharks evoke a variety of emotions in people. Some folks are fascinated and list shark fishing and diving with a shark on their bucket lists. Others are terrified, convinced that sharks only exist to hunt them and bite them while they take a swim. 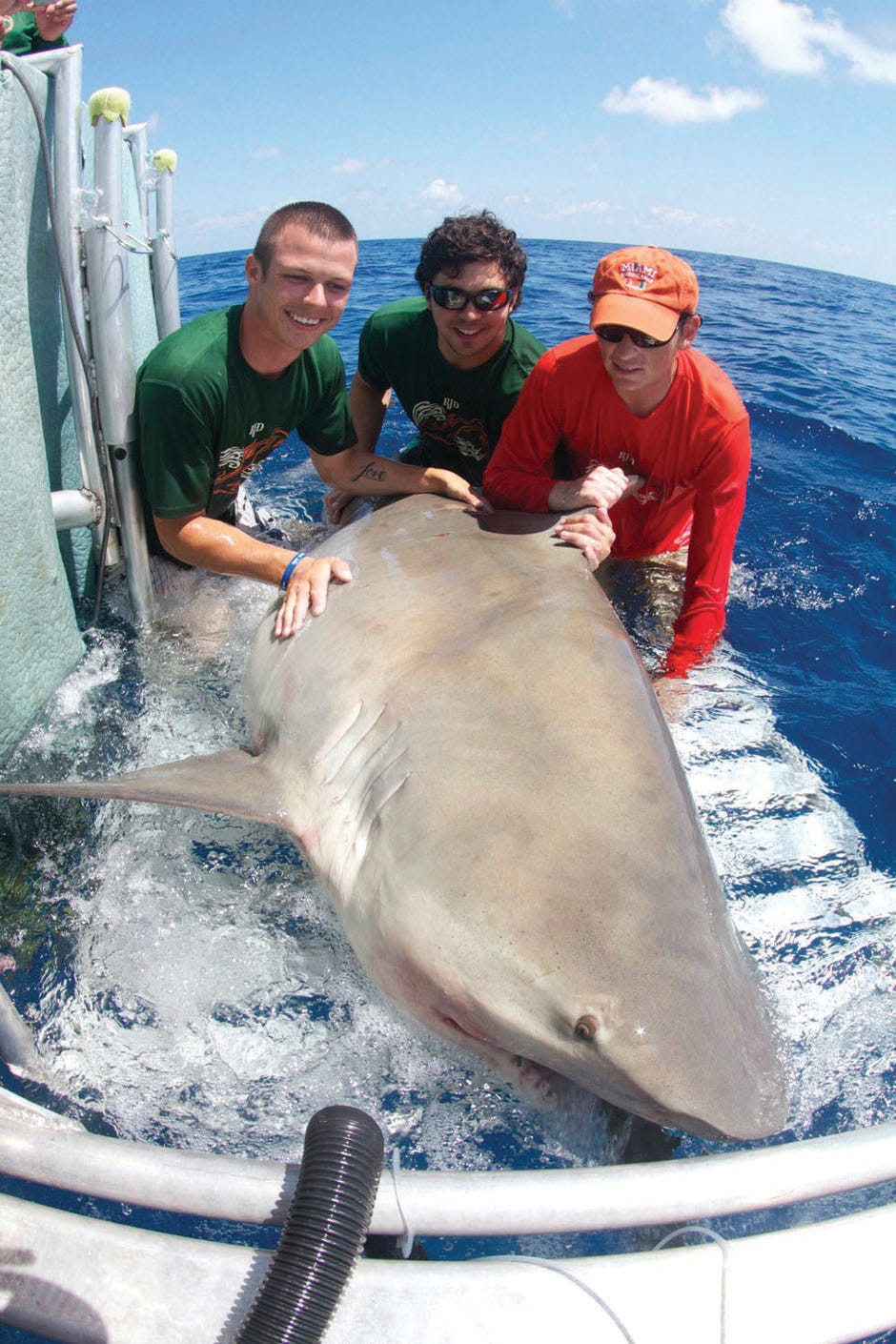 Unfortunately for the sharks, their appearance plays into this later fear, with sharp teeth, unblinking eyes and sleek bodies.

The reality is that most sharks only grow up to three feet in length and eat small crabs and shrimp, not humans. But it is true that bull, tiger and white sharks are all large sharks that have been known to attack humans. 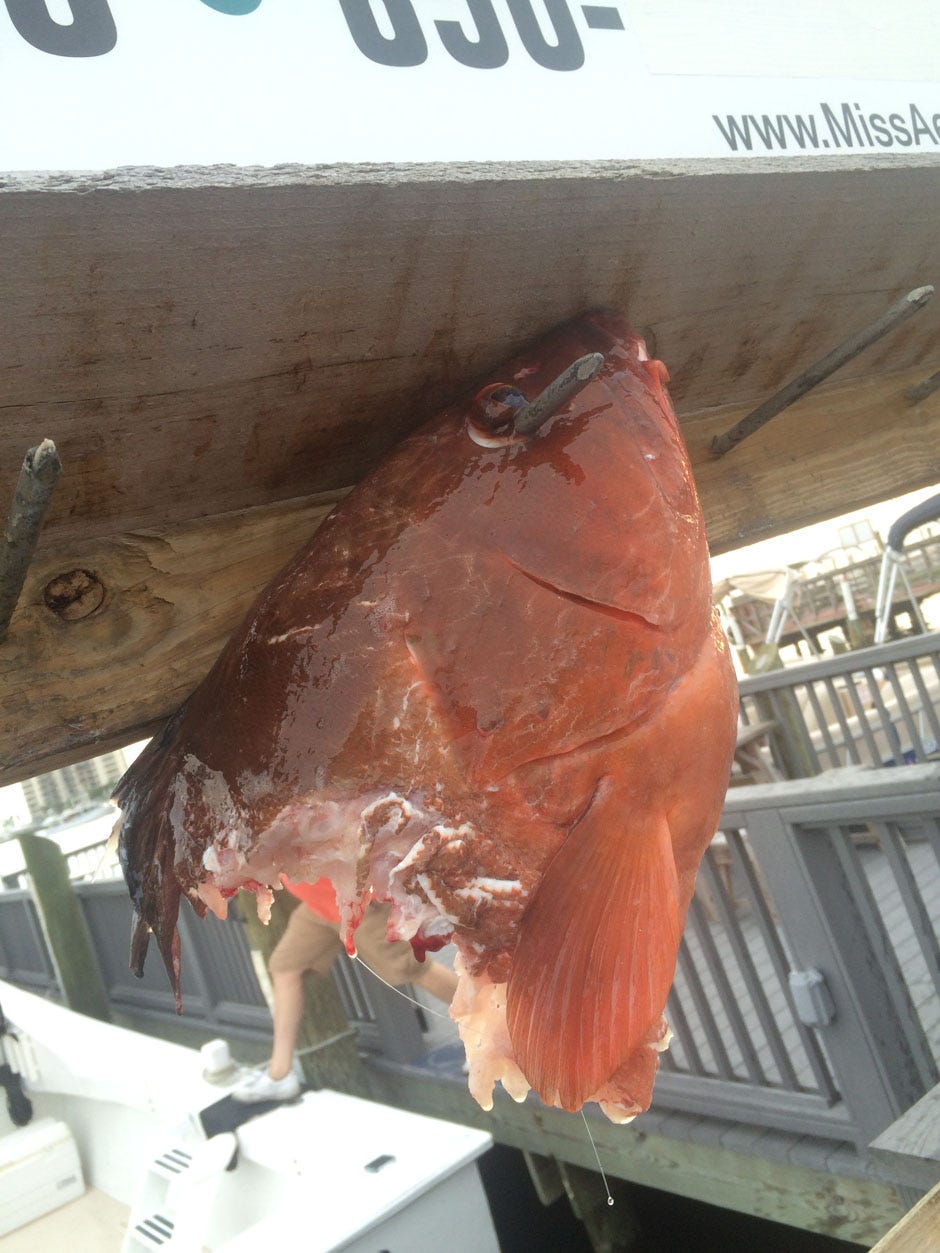 Of the 540 different species of sharks in the world, there are about 12 that call the Emerald Coast home, including Atlantic sharp nose, bonnet head, blacktip, bull, dusky, great white, hammerhead, nurse, mako, sand, spinner, and tiger.

They don’t all stick around all year, with some migrating south in the winter, while others migrate north.

Sharks use their seven senses to interpret their environment: smell, sight, sound, pressure, touch, electroreception, and taste. Most shark attacks occur when a human is mistakenly identified as prey. There are some easy measures you can take to reduce the risk.

•Swim with others. This may intimidate sharks and allows someone to go for help if a bite occurs.

•Remove jewelry, as it can look like an attractive shiny fish underwater.

•Don’t swim where folks are fishing, as bait in the water may attract sharks.

•Pay attention to any schools of baitfish in the area that may be attracting sharks. 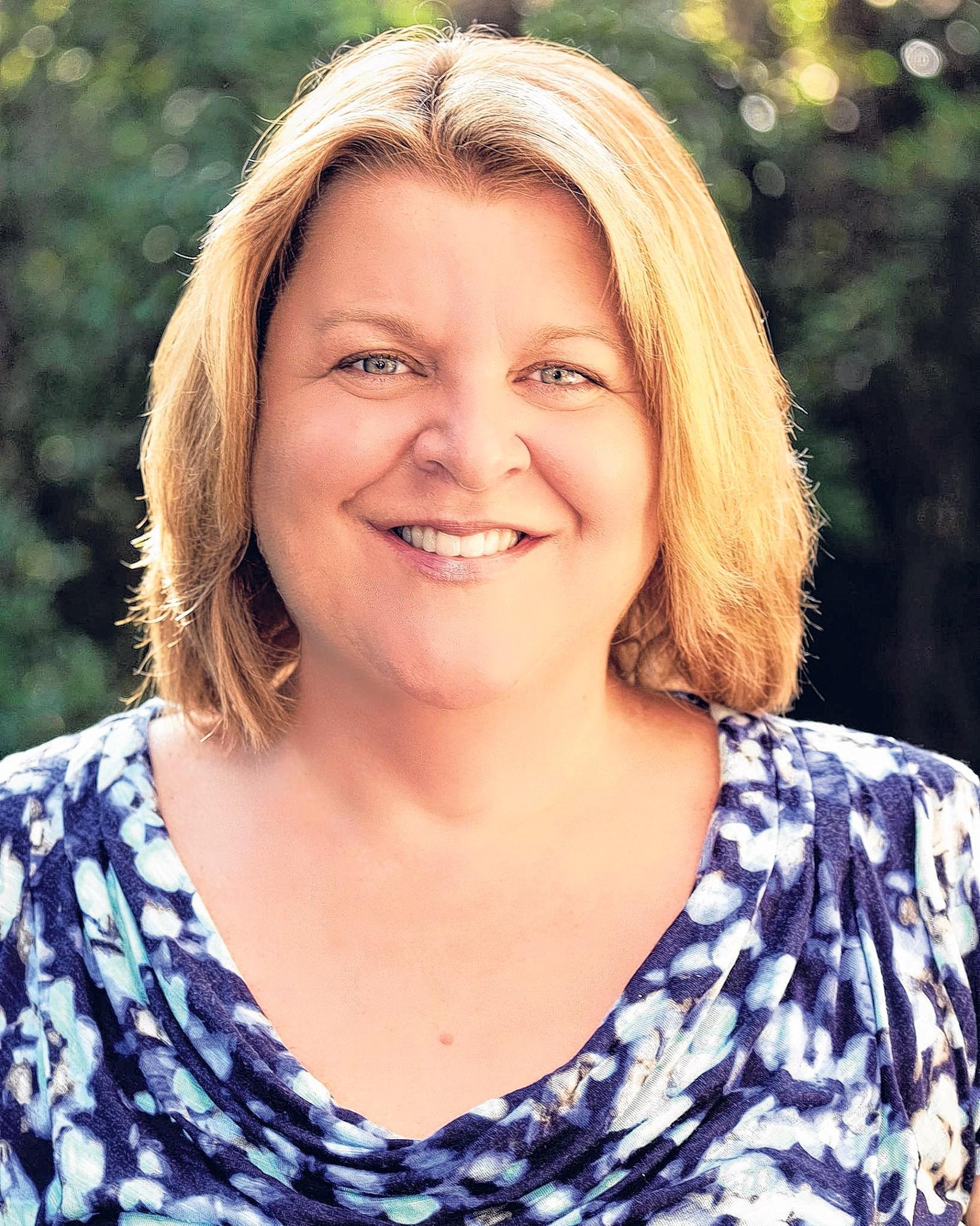 •Do not swim at dusk or dawn, when visibility may be poor.

For more information, go to www.floridamuseum.ufl.edu/sharks/education-resources/.

Laura Tiu is an agent at the University of Florida's Institute of Food and Agricultural Sciences Extension office in Crestview.

This article originally appeared on Crestview News Bulletin: EXTENSION CONNECTION: The science of sharks, and 6 ways to avoid attacks