I’ll be the first to admit that North Florida lawns are frustrating. With time, most people discover this.

Why are lawns so difficult here? The answer involves a combination of factors.

We are not far enough north to benefit from the better soils. Florida is known for sandy, low fertility, low water holding capacity soils.

Some areas of the country enjoy richer soils with better water and nutrient holding capacities. These better soils result in a more favorable lawn root environment with roots being more competitive and resilient.

Something else happens in more northern areas. The heavier soils and colder temperatures (sometimes resulting in the soil freezing) are natural means of inhibiting and/or controlling certain soil dwelling pests.

For example, nematodes are not nearly the concern in northern lawns. Many people that move to our area have never heard of these microscopic roundworms that play havoc in our low fertility, warm, sandy soils.

After a lawn has been in place for a number of years, allowing the nematode population to reach a threshold, the lawn begins to decline. And we have few legal, effective chemical control options for nematodes in Florida lawns.

Some other soil dwelling pests that northerners don’t have to deal with include ground pearls, small scale-like insects that bother centipedegrass roots. Mole crickets are not a pest much north of Central Alabama. 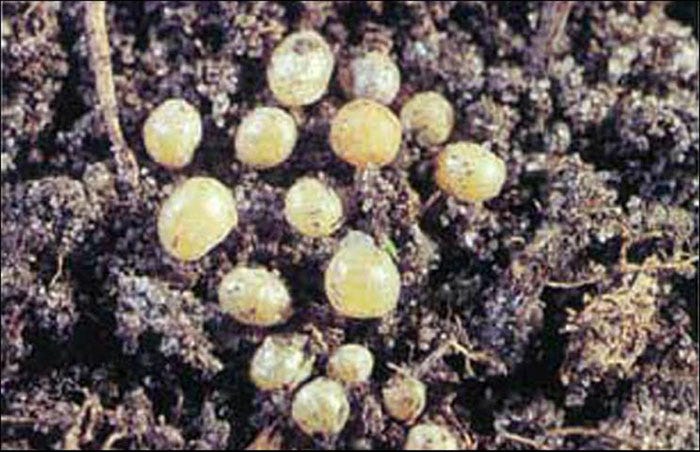 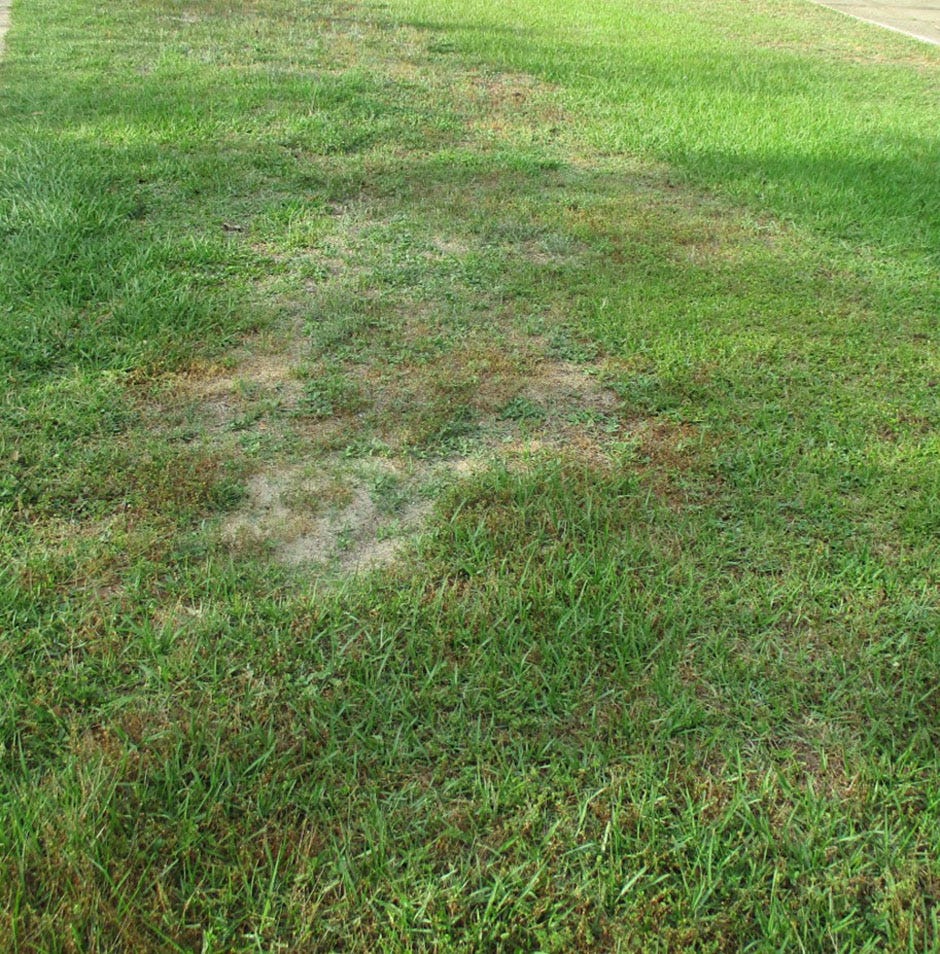 Years ago, a representative with the company that manufactured the once popular mole cricket insecticide Oftanol told me that in the absence of the state of Florida, they would not sell enough Oftanol to keep it on the market. Take-all Root Rot, a common soil dwelling fungus, plays havoc in our Florida lawns and it is difficult to control. 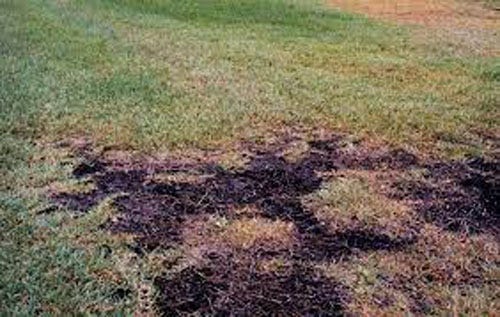 We are not far enough north to use the more trouble-free northern grasses to create a permanent lawn. These include bluegrasses, fescues and perennial ryegrass. At best, these grasses can be used to overseed our lawns during the cooler fall and winter months to create a temporary winter lawn. But they will not survive our hot, wet summers.

We are not far enough south to benefit from the lack of freezing temperatures during winter. A late freeze that occurred on April 8 a number of years ago resulted in much lawn injury. I saw lawns with 70 percent kill from this late freeze.

This is something that typically does not happen in Central and South Florida.

We deal with saltwater issues, high humidity, hurricanes and tropical storms, an array of lawn insects and diseases, and extremes in rainfall and temperatures.

It’s no wonder most people become dissatisfied with their lawns. Perhaps we should lower our expectations and enjoy the natural flora and fauna of our state.