Written by archive on October 18, 2021. Posted in lifestyle.

CRESTVIEW — As the county seat continues to “raise the bar” when it comes to its citizens’ quality of life, a new division of the Parks and Recreation Department has been established specifically to enhance the city’s cultural life. 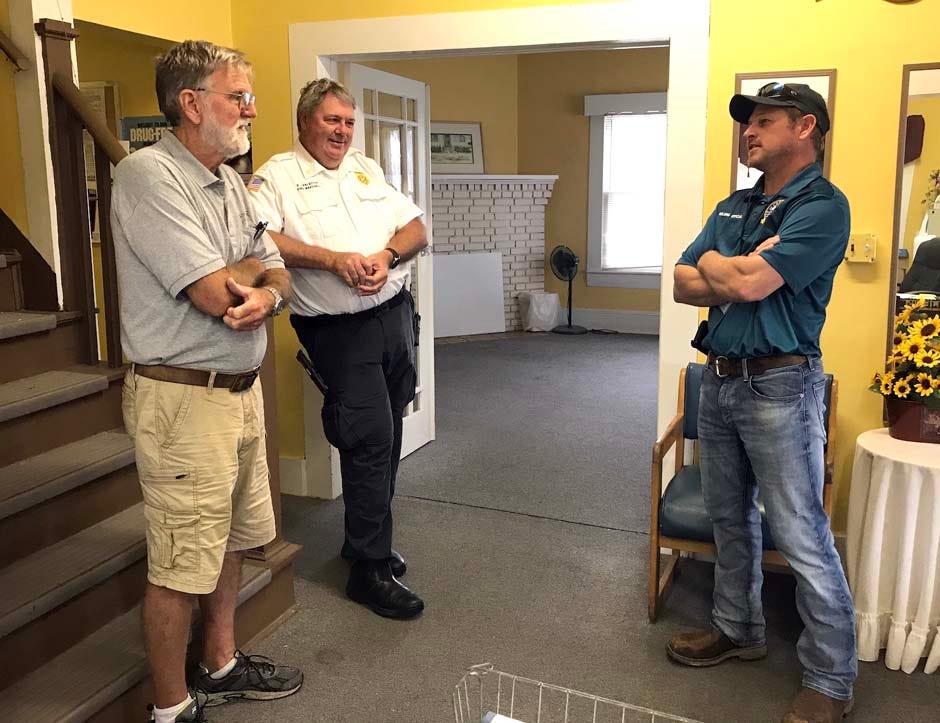 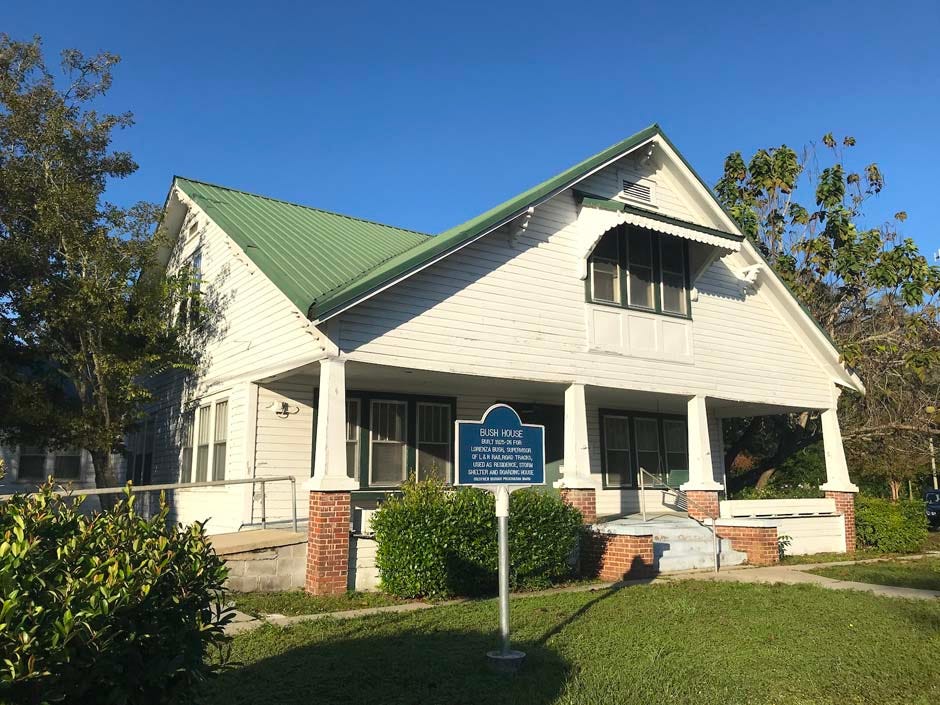 One of Hughes’ first tasks is overseeing the renovation project that will give what was originally the 1926 home of Louisville and Nashville Railroad track supervisor Lorenza Bush and his family a new life as a Crestview history museum.

“I love museums,” Hughes said. “I have been in probably hundreds of them, good and not-so-good here and abroad. My hope is our museum will effectively tell the story of Crestview and some of our most interesting people in a setting that is already historic.”

Currently, the Bush House, adjacent to City Hall on the south side of the railroad tracks, houses Okaloosa County Elder Services, which will most likely relocate to the Woodruff Avenue Public Safety building.

The museum’s creation will be done in partnership with the city’s Historic Preservation Board, which for many years has searched for a space to share Crestview’s history. A state allocation will fund the renovation without using Crestview tax money. 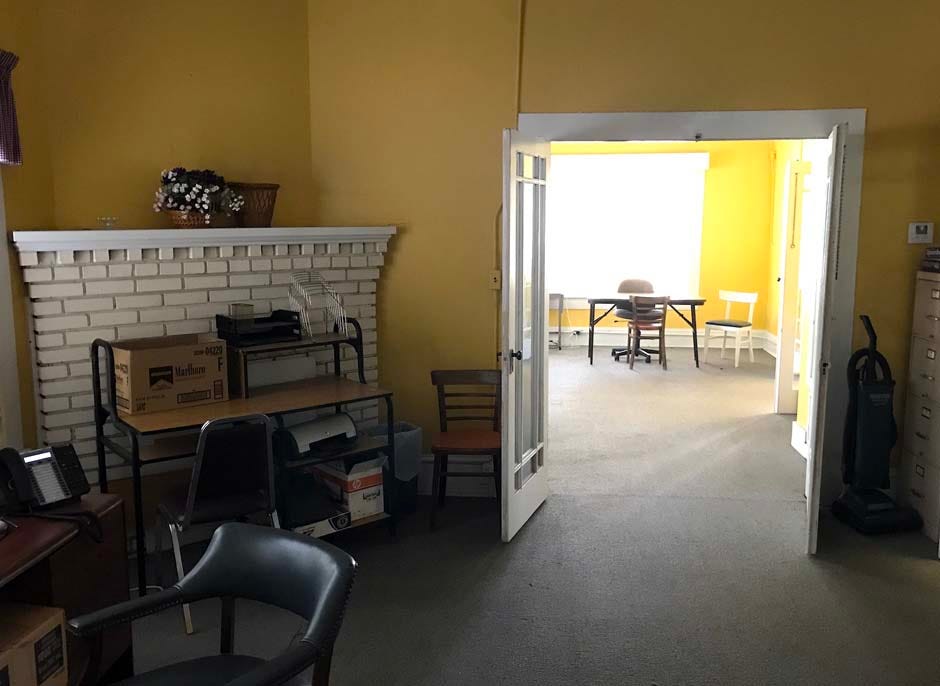 Over its 95 years as a residence, boarding house, public offices and even a storm shelter, the solidly-built home has been transformed, refitted and altered. Electrical conduit snakes around the walls and ceilings, bare fluorescent tubes light almost every room, and gray industrial carpet covers almost every square foot of heart pine floor, and what it doesn’t cover, linoleum does.

“I think as the renovation work begins, this wonderful old house is going to share some surprises with us, as old houses do, and maybe dictate what approaches we take as we get this grand old lady in shape to again receive callers,” Hughes said.

Because no interior photographs or blueprints have been found, the restoration will not be an exact recreation of what the house was like when the Bush family lived in it. However, Hughes plans to restore the north front living room and the dining room to period accuracy.

“It will be a great opportunity to exhibit early 20th-century and late 19th-century domestic wares like china, cookware, furnishings, and so on that local homes might have had,” Hughes said. “The American Victorian was still very much alive well into the '20s and was a marvelous hodgepodge of patterns and styles.” 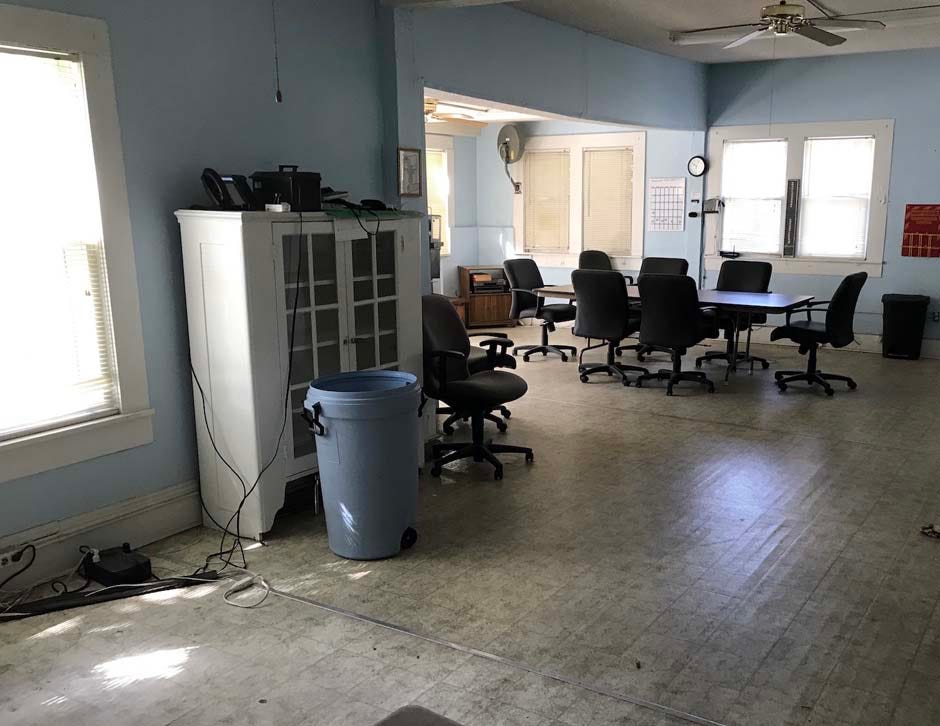 The main exhibit room is in the house’s southwest section, and was originally two separate rooms plus a formerly open porch that were opened up into one large, unusually shaped room over the years. Some of the exhibits will change from time to time.

“For a town that is officially only 105 years old, we’ve had a pretty colorful history,” Hughes said. “We won’t have enough space to share it all, so I foresee rotating exhibits that will encourage our residents and visitors to keep coming back as new materials go up.”

City leaders plan for the museum to open next spring or early summer, depending on what secrets the Bush House reveals as renovations get underway within weeks. 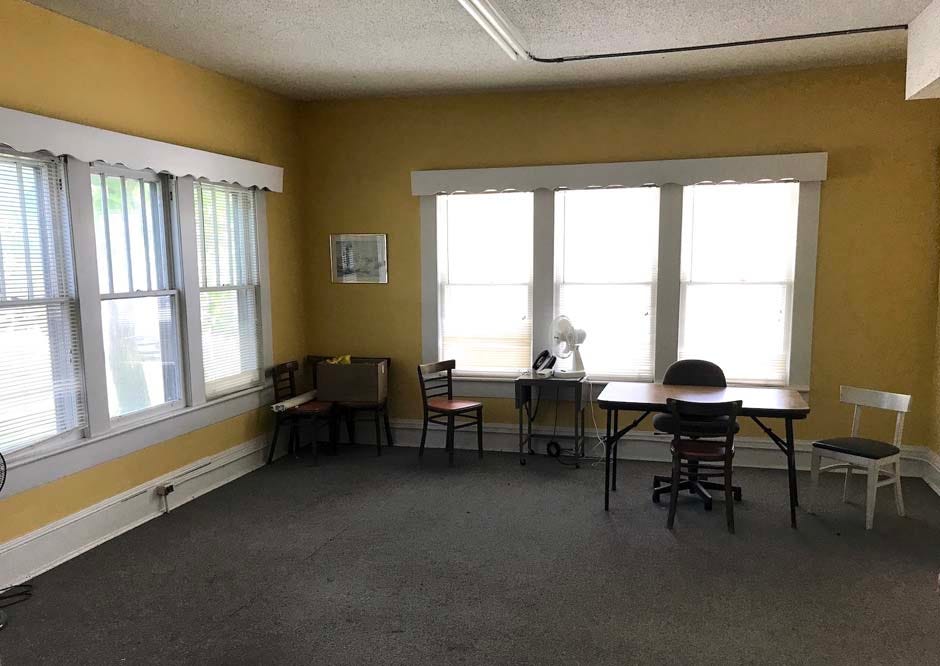 A ribbon cutting for the center's children's playground is scheduled 2-5 p.m. Oct. 23 at the center, 130 Butler Circle, Crestview.

Future plans call for renovating and restoring the Environmental Center’s old Boy Scout hut, one of several still surviving in Okaloosa County, a project for which a community effort is already underway.

Other Cultural Services programs will include partnering with Mayor JB Whitten on his Mayor’s Cultural Series events; supporting the Crestview Community Chorus; and helping establish a community theatre troupe.

The division will also partner with organizations including the Main Street Crestview Association and Crestview Area Chamber of Commerce during local events, and with the Crestview Public Library on art exhibitions, cultural displays and historic programs and classes. Area history institution partners will include the Carver-Hill Museum and the Baker Block Museum, Hughes said.

“Just imagine a daylong museum crawl taking you through our regional Black history and culture, North Okaloosa heritage, and the story of our county seat,” Hughes said.

“This new division truly displays the city’s commitment to enhancing our community’s cultural life,” Hughes said. “Through our partnerships with community organizations, a wide array of cultural opportunities for our families and visitors is about to open up.”

Since childhood, Brian Hughes has been an enthusiast of the visual and performing arts. As a toddler, he’d ride a bus with his mom into New York from their rural New Jersey to see Broadway plays, and remembers being captivated by live actors — performing, he assumed, just for him. He has served the Crestview community by volunteering with organizations such as the Okaloosa Arts Alliance-North and the Friends of the Arts. 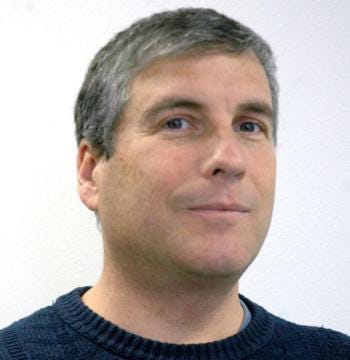 He was one of the originators of the Music and Arts on Main Street events in the early 2010s, and is chairman of the annual Laurel Hill Arts and Heritage Festival.

He has periodically mounted exhibits of film memorabilia, World War II artifacts “and other stuff,” as he puts it, at the Crestview Public Library, and conducts presentations on a variety of topics, his most recent being a look behind “The Sound of Music” and the lives of the original von Trapp family.

For Crestview’s recent 9/11 Remembrance Day, he wrote and directed a short drama called “Spirits of 9/11.” Hughes also has produced several programs under the Mayor’s Cultural Series, including Crestview’s D-Day and World War II events in 2019 and 2020.

Hughes is Crestview Area Sister City Program president. He holds a master’s degree in architecture from Tulane University and is loving planning the renovation of the historic Bush House into a Crestview history museum.