Written by archive on March 7, 2019. Posted in entertainment, local. 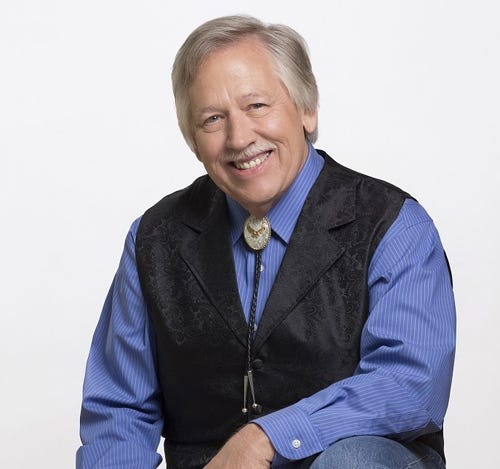 During Conlee’s  40-year career, he has brought to audiences such classic songs as "Rose Colored Glasses," "Friday Night Blues," "Backside of 30," "Common Man", "Miss Emily's Picture" and "I Don't Remember Lovin' You."

He has released 32 singles throughout the years, with 26 of them charting in the top 20 or better, and eight of those 26 have reached No. 1 on national country charts.

Conlee has returned to radio with singles "Walkin' Behind The Star"and “Bread and Water,” released on his own RCR (Rose Colored Records) Label. He recently celebrated the 39th anniversary of his breakthrough hit “Rose Colored Glasses,” and can be found on tour throughout 2018 as well as on the stage of the Grand Ole Opry, where he has been a member since 1981.