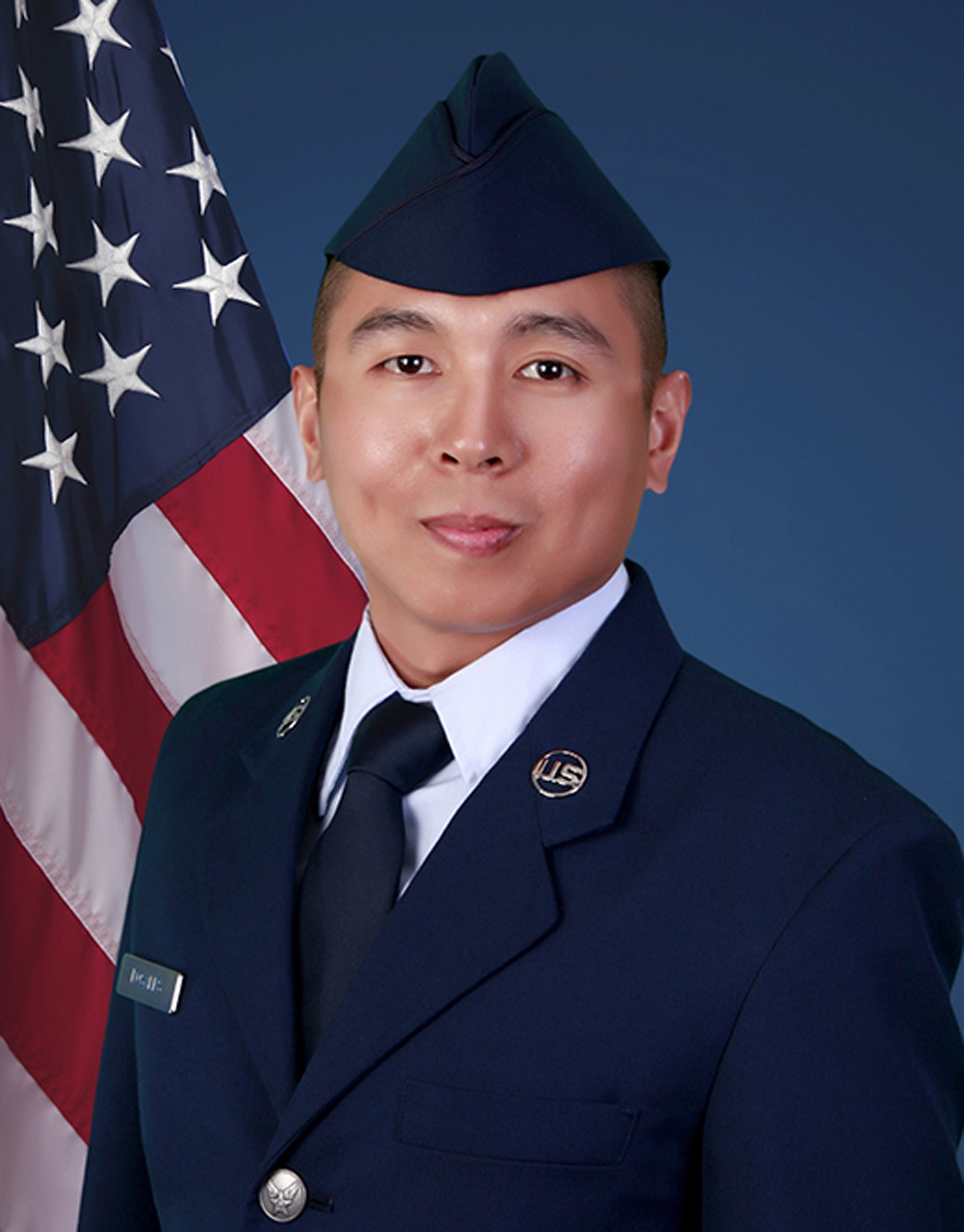 Troy is pleased to announce students who have been named to the Provost's List for the Spring Semester and Term 4 of the 2018/2019 academic year.

Troy University is pleased to recognize students who completed the requirements for graduation during the Spring Semester and Term 4 of the 2018/2019 academic year.

Caleb Overton, senior music major from Crestview, is among more than 1,200 Harding University students included on the dean's list for grades achieved during the spring 2019 semester.

Sydney Diven of Crestview, has been named to the Valdosta State University Spring 2019 Dean's List. 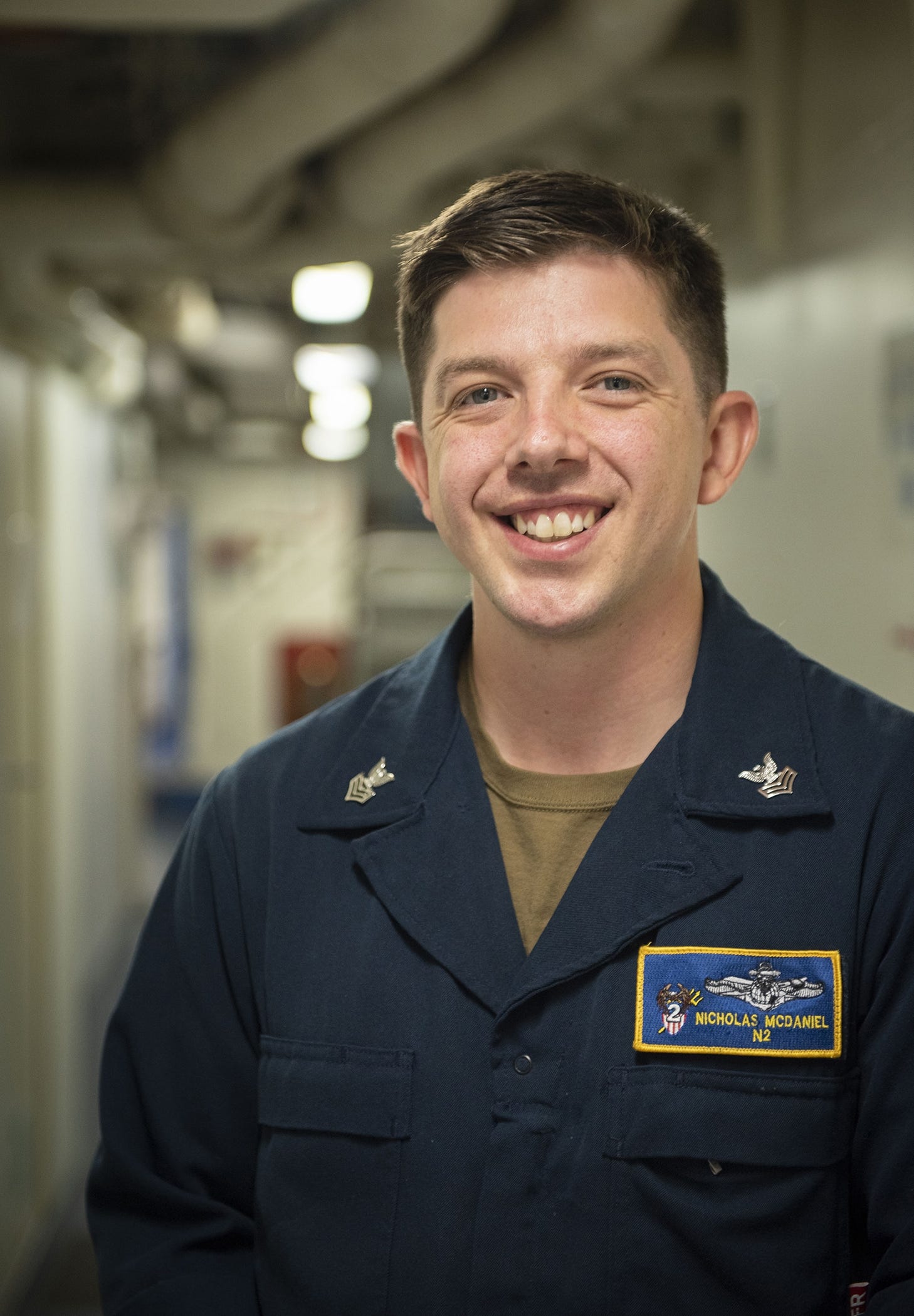